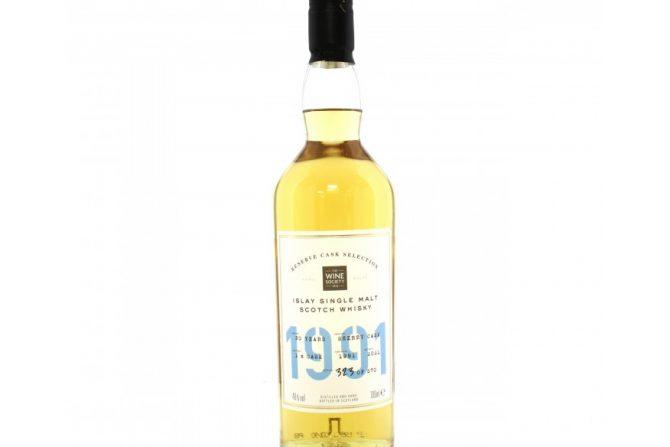 Quite light in the glass, damp straw in thinking, it has a lovely thick swirl line on my Glencairn, and drops a handful of thick slow legs. #forpeatssake

I’m finding this quite a sweet nose. It’s obviously peated, no need to chase it, but I’m getting lots of stoned fruits, sweet mint, and the wood is quite aromatic and light. #forpeatssake

With more time it’s becoming dusty, then cream soda shoots through, followed by greengage and gooseberry jams on toast. #forpeatssake

Freshly peeled potatoes first off, and quite spicy, didn’t expect that. The mouthfeel is pretty decent, the peat is here straight away, and there’s lots of citrus fruits in here for me. Limes, lemons and grapefruit. White pepper, cinnamon, and quite hot #forpeatssake

This is becoming a little foresty, and staying quite hot for me for it’s ABV. There’s a touch of drying for me, and largely staying citrus fresh, with cocoa coming in. #forpeatssake

30yo Palate: No real peatiness detected but more like dry wood smoke. Quite tannic at first but then a sweet fruitiness comes through. Loads of rich fruits…kiwi, star fruit, green melon. Peppery zing and also red peppers. There’s a woody earthiness here I like #ForPeatsSake

Medium long in length, and a real nettle thing with green grapes towards the end, I like that tbh. #forpeatssake

Pro’s – It was great to taste a whisky 30yrs old, and for it’s age i found it rather punchy and flavourful in general. I actually found it a little hot for the abv, which impressed me to be honest. Coming in at £145 i think it’s a very good price for a single malt of its age.

Con’s – Even though the price of this bottle is good for the age of the whisky in it, it isn’t cheap, many, including myself would be pushed to be able to afford one, and if i did have the money i’m pretty sure i’d spend it on something else.

Would i like to own a bottle – I certainly would, if someone bought me one 😁.

A big thank you goes out to Duncan for sending this sample out for the tasting this review is a part of, and to Duncan, Barry, and Paul for the use of their tweets in this review. They, as well as us, can be followed on twitter using the buttons below. 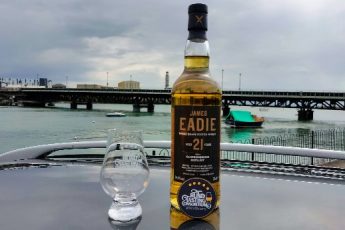 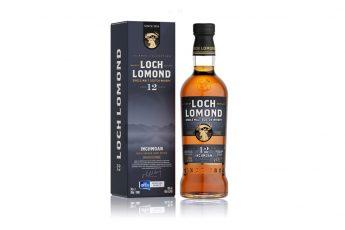