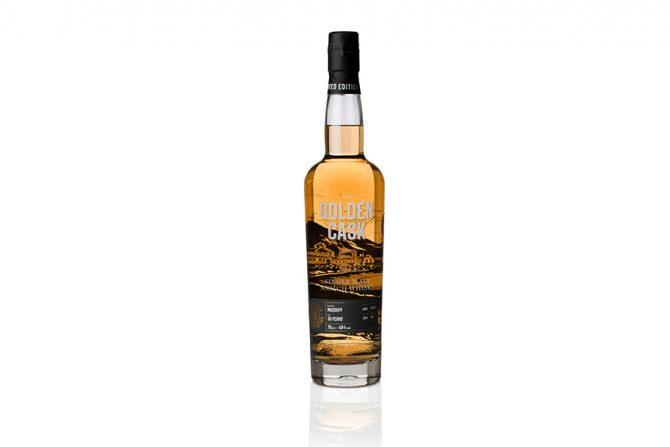 Bottled by The House of MacDuff in 2014, this 13-year-old had an outrun of only 268 bottles. It was awarded Liquid Gold Award by Jim Murray as “One of the single casks of the year!”

Appearance: White wine in colour, quite light. A thin undulating beaded tide mark circles the inside of the glass, slowly morphing into short legs and teardrops. Not a particularly oily dram in appearance.

Nose: Pretty full on, with plenty of smouldering fruit and citrus (mostly lemons). There’s a berry sweet syrup sharpness, like raspberry ripple too. There’s a sweet dough element now, with the fruit note, it’s almost like jam doughnuts! As sips are taken there’s a more medicinal Elastoplast note that appears.

Finish: Medium to long. The smoke, medicinal note and black pepper linger longest. During this time, vanilla and subtle fruits waft in and out too.

Overall: A great dram. As I’ve said before, I always state that I don’t like Caol Ila but every time I try a new one, they’re great. I wouldn’t pay the price demanded though, possibly £60-£70. 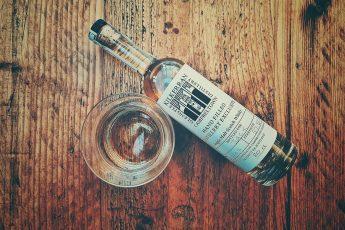 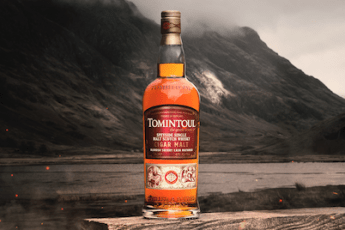