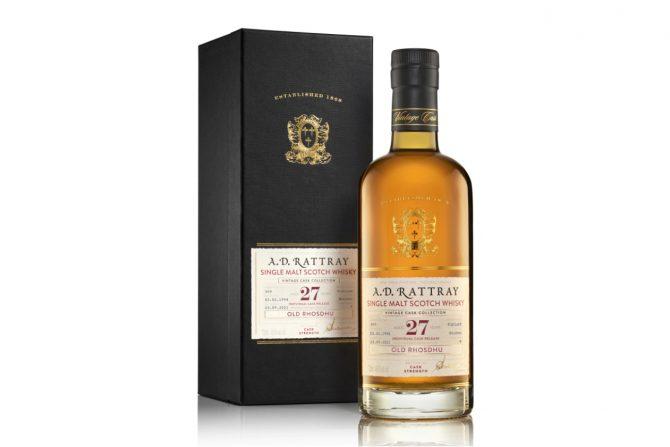 AD Rattray 27yo Old Rhosdhu 48% ABV (£179). 300 bottles were released of this @LochLomondMalts #whisky, matured in bourbon casks, NC & NCF. Rhosdhu is unpeated single malt from a configuration of pot stills unused since the 1990s.

Nose: Ash, honey nut cornflakes, malt, a mixture of stoned and orchard fruits, the inside of a beehive and slight eucalyptus. This is a nice friendly nose. There’s a touch of spice but it’s more a baking spice than peppery. It complements the fruit notes nicely.
There’s a slightly zesty, maybe stewed side to the nose too, an edge to the fruit element.
Now, a note that I’ve not come across before is builders sand. By no means is it a bad smell, just one that I’ve picked up after the glass has matured slightly.
There’s a slight funk on the nose now.

Palate: A nice semi-viscous mouthfeel. Honey and fruity sweetness hit first. Lemon, buttercream, maybe some salinity and a touch of black pepper.
There’s a touch of drying at the back of the mouth. The spice is more evident on the palate than the nose would have suggested (as is usually the case).
The gloopy bit at the bottom of lemonade ice-lollies, where the syrup hasn’t frozen. Very nice!

Finish: Medium in length. That lemonade note, buttercream and a touch drying. There is a spice but it’s minimal, more cooling than hot.

Overall: I really like it. I think it needs more of a chance to reveal all of its charms but unfortunately, I only have the one sample! I’d enjoy the journey a bottle would offer. 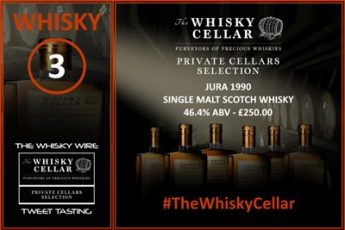 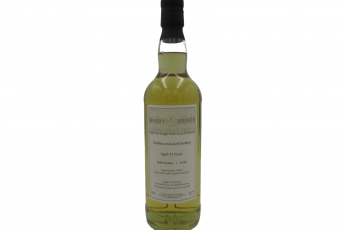