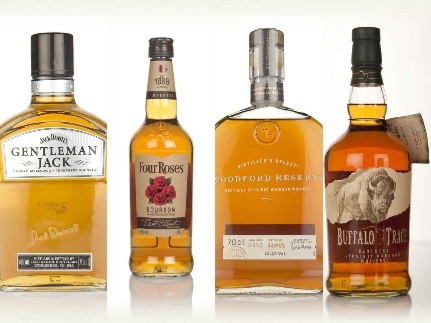 This is the summary of my tasting notes for Gentleman Jack, Four Roses, Woodford reserve and Buffalo Trace Bourbon and American whiskeys.

Initially I’m getting wood shavings, apricots, white pepper, there’s a slight vegetal note too. I’m going to add cereals/ grains, like flapjack, and some floral notes coming through for me.

There’s almost a black treacle/molasses flavour here, cask char, feels higher than 40% ABV too tbh, and there’s something else I can’t put my finger on at the moment.

I hadn’t tried this before this tasting, but had read that it was a decent drop of whisky, and a step up from the entry level Jack Daniels. I have to say that i agree, this is a very nice whiskey. For around £30 and readily available here in the UK i’d definitely buy one.

Mid gold with a hint of orange in colour, again a reasonably thick swirl line and medium thick legs and teardrops.

AgaIn this noses a little higher than 40% ABV for me. Sweeter, apricots and nectarines, perhaps cherries too, toasted tea cakes, sweet lemon too, it’s spicy on the back of my palate from nosing too.

It is becoming sweeter actually, all fruit, perhaps raspberries and a little cranberry too.

Again quite long, quite spicy too, much like the palate here tbh, not that I’m complaining.

This was the 2nd of the 4 we tasted that i’d not tried previously to this tasting, and i really enjoyed it. A bottle of this is £23 here in the UK, that’s mad, there’s so much flavour here, with a decent mouthfeel, i’d very happily buy one of these to be honest, i really enjoyed it.

I have had a bottle of this in the past, and would definitely buy another. In fact i haven’t had a bottle in a while, and tasting it again last night reminded me of how much i like it. That small rise in ABV is quite apparent to be honest, it just gives that bit more punch in my opinion.

Mid to darker gold with an orange hue, swirl line breaks up and beads up, with teardrop doted legs.

Oooh, this is the most confectionery of the 4, sweatshop stuff all day long for me, that stereotypical sweet shop smell. It is a little spicy, white pepper, some cinnamon coming through, and slowly becoming more spicy.

I currently have a bottle of this, and again i think it’s a great Bourbon, even though it’s entry level as such. I’m enjoying my bottle that much that i’m trying to stretch out it’s demise, and again it’s another i’d definitely replace it.

As we went through these whiskeys i left a little in the bottom of each glass, i wanted to compare the noses on them once they’d been sat for even longer, and this is what i found.

Well what a great tasting! Prior to starting this tasting i was a little concerned that these whiskeys would be so similar that i’d have problems separating them aroma and flavour wise. Turned out i was over thinking the whole thing. Even though there were some similarities, there were also differences that weren’t hard to smell or taste. Tasting these in a vertical fashion was without doubt the best way to do it, i was left feeling surprised at just how different they were from each other. Seems American whiskeys 2.0 is going to be thing for the future, happy days.

And now for something completely different.

Continuing my whisk(e)y and music thing, of songs iv’e listened to either during my tasting or review. I hope you enjoy this one. 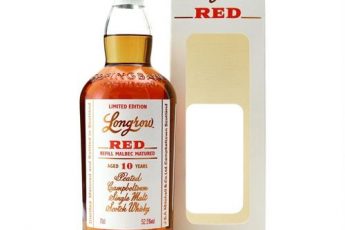 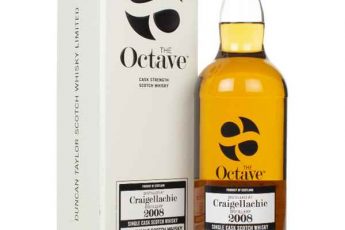