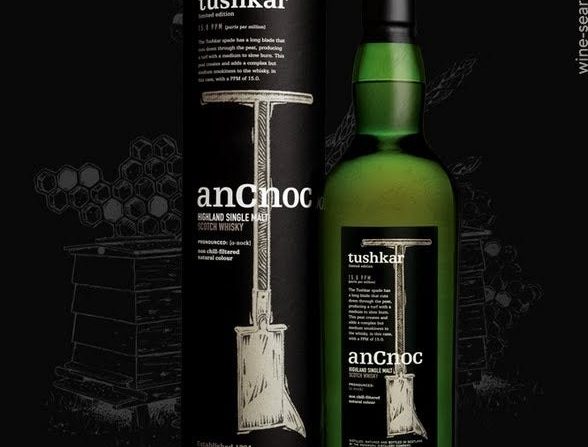 Named after the spade has a long blade that cuts down through the peat, producing a turf with a medium to slow burn, in this case, with a PPM of 15.0. Apparently, Tushkar is only available in Sweden.

Nose: Ok, even though this has a higher PPM than the Rutter, I can easily distinguish the other aromas as the smoke is far less prominent. Sugar sweetness, red apples, pear and honey nut cornflakes. The smoke is as if lemon is being grilled. Not bitter this time, more of freshness within the peat aromas.

Palate: Doesn’t have the mouthfeel of the Rutter (I don’t like that sentence), it’s a little thin. Tropical fruits and a more buttery creamy set of notes as the glass matures. There’s a nice balance between the smoke and other flavours on the palate. There are spicy notes, that tingle. Orange and lemon, as well as grapefruit sourness.

Finish: Oddly sweet and sour. The sourness isn’t a surprise, but the sweetness is. There’s a fruitiness, like strawberries with black pepper.

Overall: It’s quite a confusing dram, to be honest, chops and changes without ever settling on a flavour profile that you can use to make your mind up about it. 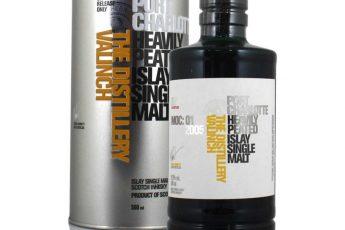 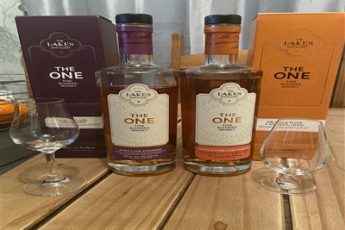