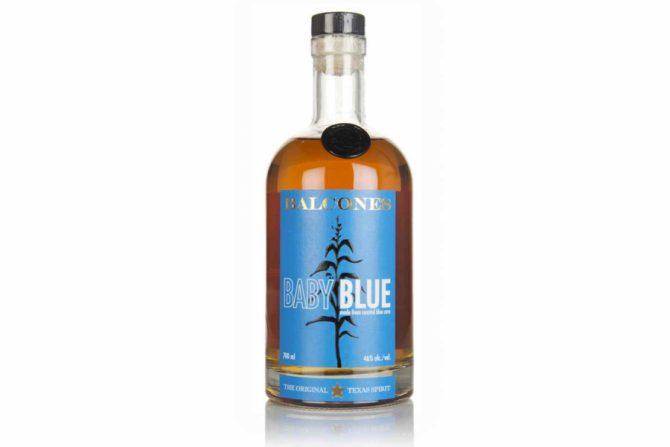 Baby Blue was the first Texas whisky released to the market since Prohibition. It has been created using roasted heirloom blue corn and distilled in copper pot stills. This multi-award-winning corn whisky was made to recreate a classic character of American distilling.

Appearance: Light caramel, a pleasing golden orange hue and a shiny appearance. Many thick legs and a beaded swirl mark. There are also numerous teardrops scattered throughout the viscous film on the inside of the glass.

Palate: More vegetal than I imagined and there’s also a rum quality too. Those bark, pine needle, brown sugar and caramel are definitely the dominant notes on the first sip.
Liquorice and subtle aniseed appear next. Salted popcorn and toffee apple.

Finish: Baking spices, vegetal notes and that buttery popcorn. There’s a slight drying on the finish too.

Overall: It’s a pleasant whiskey. I’m not blown away but I would happily sip this throughout the evening. 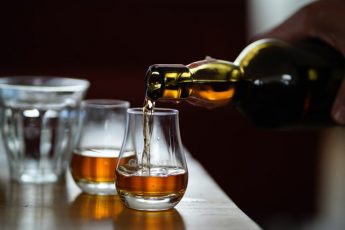 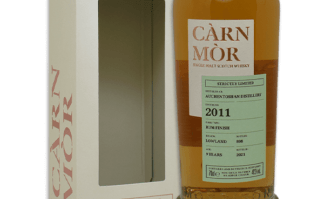