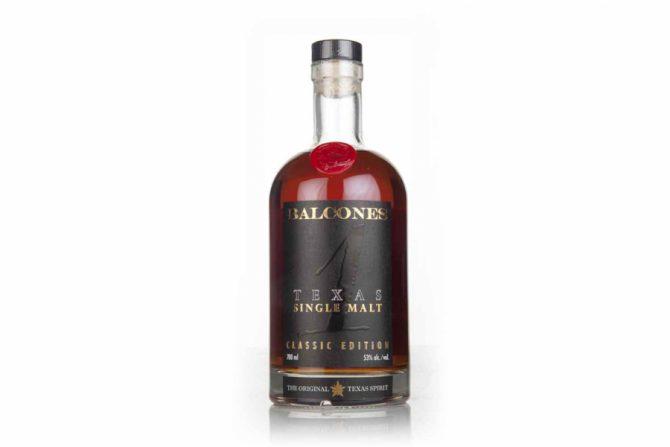 All of Balcones’s single malt whiskies, conform to the American Single Malt Whiskey Commission’s standard of identity: (1) Made from 100% malted barley (2) distilled entirely at one distillery (3) mashed, distilled, matured in the United States (4) Matured in oak casks of a capacity not exceeding 700 litres (5) distilled to no more than 160 proof (6) bottled at 80 proof or more.

The Balcones single malt whiskies are distilled in a copper pot still. The distillery has 2 x 12,000-liter wash stills and 2 x 8,300-liter spirit stills with this one then being “Yard-aged” in ex-bourbon American oak before bottling.

Nose: The first thing I noticed about the nose is how good the alcohol balance is. There is a definite ethanol hum but it presents as a spring later to the other aromas, rather than dominating in any way.
Cherryade, subtle oak, dark brown sugar, vanilla and honey are all in the initial mix.
Petrichor, maybe rain-soaked forest floor as further sniffs are taken, as the vegetal element increases slightly.
There are some dried fruit and gentle sweet spices too: nutmeg, cinnamon and ginger.
So far so good, there’s nothing negative about the nose at all. It’s well-balanced, has a lovely mix of aromas and has enough going on to nose for some time, before shipping.

Palate: A lovely mouthfeel, not hugely oily but with some definite viscosity.
A little spice bomb on the first sip, a spice grenade! Black pepper mostly but also some hot aniseed.
The second sip starts to reveal the sweeter and also herbal flavours. Buttercream, chilli honey, syrup, blood orange and clove all swirl around the palate.
A chocolate caramel wave hits too, which is lovely and adds a layer of softness and luxury.
There’s is a very faint astringency but it’s only there if you’re really exploring, otherwise, it’s easily missed/ignored.

Finish: Medium to long. Milk chocolate and caramel, it’s actually a bit like a Mars bar! Very decadent.
Since of that sweet spice, black pepper and chilli tingle element linger a while too.
Ice cream cone/wafer appears once the more dominant flavours dissipate. It’s a mellow finish.

Overall: It’s a very nice dram Indeed! Balcones have done nothing but impress with their expressionsus and this is no exception. I’ll hold off from saying that it’s stunning (personal tastes) but it is very very good indeed. I’d happily purchase a bottle for £60. 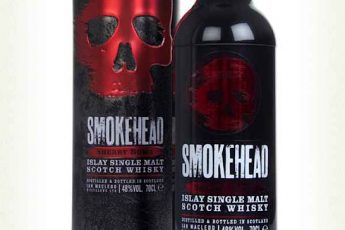 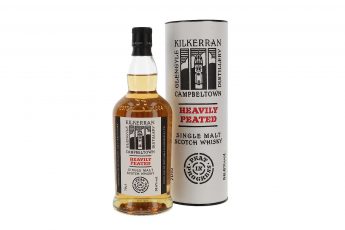