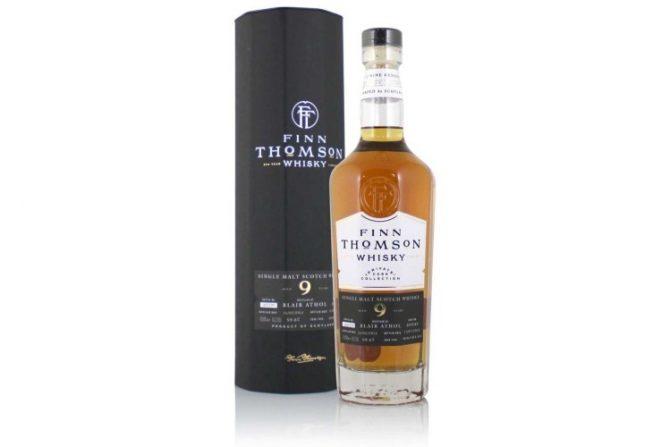 With the Thomson family roots so deeply ingrained in Perthshire distilling, it was important to Finn Thomson that they showcased one of the region’s current distilleries in the first set of releases for Finn Thomson Whisky. Blair Athol is one of the unsung heroes of the industry with the vast majority of its spirit going towards some of the best-known blends around. So it is a treat to be able to present such a high quality single cask of this stalwart Perthshire single malt.

This particular cask is a smaller than usual ‘hogshead’. Originally holding around 230 litres instead of the usual 250, maturation has been faster than expected allowing them to bottle this cask at just 9 years old. Fruit, nut and chocolate flavours combine – if a famous ‘Fruit and Nut’ chocolate bar could be converted into whisky, this would be it!

This dram is mid gold in colour, the swirl line is thin and beads up immediately, dropping slow medium thick legs, and teardrops that hang below it.

There’s no surprise that the nose is very strong at the ABV, it’s fizzy up my nostrils. On first sniff I get lots of stoned fruits, mixed with light Virginia tobacco. Then Rich tea biscuits, a dustiness too, and it’s smokey from over toasted tea cakes.

More time and red apple skins come through, an oiliness joins it, and faint menthol appears. Seared pineapple arrived towards the end, and the dustiness increases.

With water vanilla comes through as cream soda, and the spices are tamed a little, allowing lemonade to shine, and faint floral notes come through for the first time.

The mouthfeel is ok, not oily but not watery either, and it’s hot. Atomic cinnamon gobstoppers, black coffee, with red toffee apples, red and black liquorice, and chocolate dipped strawberries.

More time and it does become more syrupy mouthfeel wise, with bitter lemon, guava and grapefruit pith that boost the spices. There’s a raspberry ripple ice cream sweetness to this also.

With water I get vanilla custard and floral notes like the nose, rose water and Turkish delight.

The finish is long side of medium for me, and stays spicy, like the bulk of the palate. A white wine flavour does slowly develop though, and white pepper with it. Really late on the Smokey notes from the nose do arrive on the palate.

This is the first bottling from the new Finn Thomson independent bottlers iv’e tried, one i was keen to taste in all honesty. Both the nose and palate are full of aromas and flavours, with plenty of depth and more than enough to entertain, i really enjoyed it. The only small niggle i found with this bottle is its mouthfeel, not watery, but not oily either, which could obviously be a lot worse, other than that, in my opinion it’s a lovely dram. It’s a lot of whisky and single cask for £60, wouldn’t say no to a bottle in my whisky cupboard. 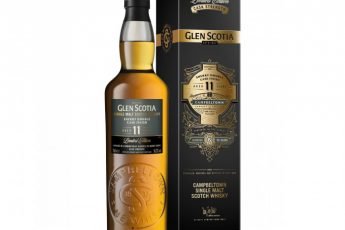 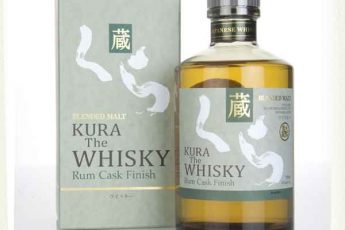