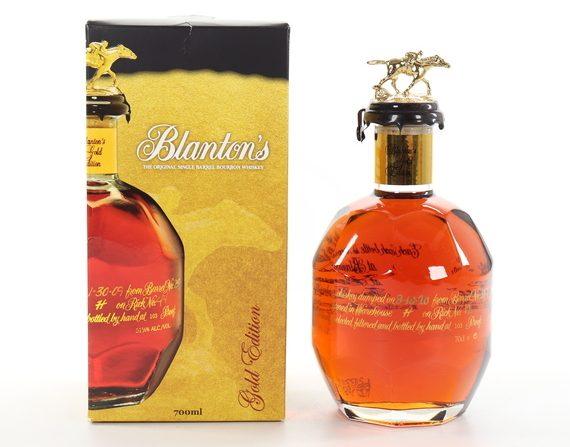 Distilled from a mash bill of corn, rye and malted barley. Each bottle is hand filled, sealed, labelled and individually numbered.

The Gold Edition is the second iteration created, after the Original 93 proof.

Palate: A lovely oily mouthfeel, the ABV is carried well, but is definitely there, adding a warming hum. I do believe that a higher ABV is an important element of good bourbon.
Initially much sweeter than I was expecting. Normally I find that the palate is spicier than the nose would suggest with bourbon, but this goes against that trend.
Sweet honey and maple syrup, cinnamon, lemon zest and light blood orange. Spice is in the background whilst the sweetness dominates, but it then gets its turn in the form of 90% black pepper with 10% white pepper, nutmeg and aniseed.

Finish: Medium to long. A lovely balance is sweet and spicy with a honey citrus twist.

Overall: It’s a great bourbon, but it should be for the price. Being a single barrel, I’d like to try some others to satisfy myself that this isn’t a lucky barrel and there’s consistent quality.
That said, if this is the general standard then I’d be happy to drink more! 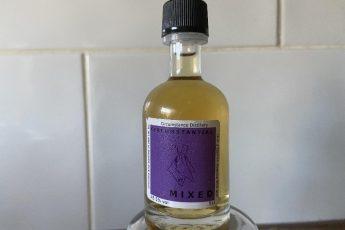 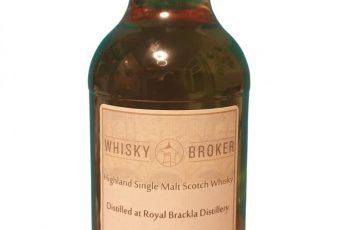