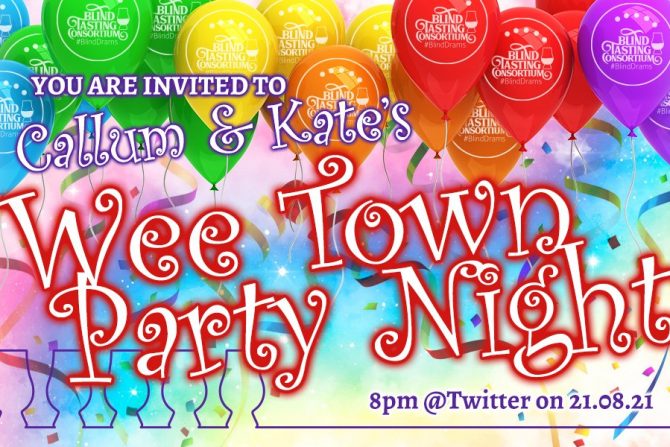 28 Whisky loving folk blind tasting 5 drams, for this session the drams were picked by Callum – @glen_scotia and kate – @kccjf, follow buttons to their Twitter accounts are at the bottom of this summary.

The idea is to blind taste all 5 drams, rate them in order of preference, and reveal the drams after we’ve put them into our orders, so a truly blind tasting. Use #BlindDrams through Tweetdeck to follow along in future or to check out older tasting notes and sessions.

Very light gold in colour, white wine ish, swirl line beads up straight away and is quite thick. Legs are slow and syrupy #BlindDrams

White pepper, cinnamon, nice and warming tbh. Vanilla custard with Apple strudel, I rather like this one. Perhaps 46% ABV. #BlindDrams

Quite long, and becoming more vegetal, and milky coffee, with cinnamon in it. #BlindDrams

This was a very strong start to the evenings tasting, and i really enjoyed this dram. It’s actually the first single cask Glenmoray i think iv’e tried, and i’d definitely buy a bottle, a good steady dram.

Wick is a wee town in the north east of Scotland with a population of 7,000.
It is home to @OldPulteneymalt, single casks from which are fairly rare.
Cask #1448 was distilled in 2006 and bottled in 2019 at 51.4% by the Whisky Shop, exclusively for its W Club members.
Cost £99 pic.twitter.com/2EwztBKeSU

Menthol and bacon first off, juniper/conifer, sawdust, pva wood glue, definitely getting bacon, but I’m finding the nose quite closed up atm. #BlindDrams

Really unripe bananas, lemons, and quite a lot of wood. #BlindDrams

The palate is a little thin, there’s definitely smoke here, low ABV, this is unusual, bananas, lemons, some spices but not dark fruit spice. Slightly vegetal, tobacco leaves, herbs too, some cinnamon coming through now. #BlindDrams

I’m so not getting what others are here, I’m finding it light, more spirity, oranges at a push, perhaps cranberries.#BlindDrams

Short to medium in length, lemons, grapefruit/ pomello, char, spirity again for me, I’m not clicking with this one 1-2 at a push #BlindDrams

I have to say i did struggle with this dram. I poured and let it sit for around 40 minutes by the time we got to tasting it, and i largely found spirit not flavour. I did pour another later on and let it sit for over an hour and got a little more from the glass, but not much more. It’s not a bottle i’d buy, but it was good to try it.

James Eadie was born in 1827 in Blackford, a wee town with a population of 900.
His Trade Mark X blend was: “a wee drappie… dispensed to a favoured few”.@JEadieWhisky’s dram was recreated from the original ledgers.
Bottled at a decent abv for a blend of 45.6%.
Cost £33 pic.twitter.com/hWQ4e2Uagt

Deep gold/ amber mix in colour, swirl line beads up immediately, leaving an overall film on the glass and small teardrops. #BlindDrams. I updated this to thick and syrupy legs.

Old style glazing putty, the back of a carpenters van, chocolate raisins. #BlindDrams

Nice mouthfeel first of all, oily/buttery, and then a full on spicy bomb for me. Hot cinnamon, ginger root, vanilla pods, pecan pastries, red berries still too, a touch of salinity #BlindDrams,

I like this a lot, hot mince pies with a dusting of caster sugar on top, cigar leaves, leaning towards Black Forest gateaux, warming into the chest, a lovely winters dram #BlindDrams

Long, warming, dark fruits and 5 spice, Christmas in a glass for me, I’d definitely buy one.

Yes more of this please, i thought this was an absolutely cracking dram. Lots of flavour and depth for me. I wouldn’t have guessed it was English whisky to be honest, but i really did enjoy it, i’d definitely buy a bottle.

Cotswolds Distillery is based in Stourton, population of 159.
Our fav English distillery, this dram was recommended by @Cotswoldistill owner, Dan Szor.
Ex red wine casks seasoned with Pineau de Charentes, in their Hearts & Crafts collection and bottled at 55.2%.
Cost £75 pic.twitter.com/wcBpTdvZ4X

This is a full on monster of a dram, it’s a whisky riot on the palate to be honest, and in general i really did enjoy it, and it was a privilege to have tasted it as a pre-release. It is a lot of whisky for the money, but as to whether i’d buy one i’m not sure, i’d have to visit it again.

And blind dram #4 is

Clachan on Raasay has as many folk as this group – and is home to Isle of Raasay distillery.@RaasayWhisky is a star in the new breed of distilleries and has transformed the island.
This is the first in their Na Sia SC series, peated ex-Bordeaux.
288 bottles at 59.5%.
Cost £75 pic.twitter.com/CINsDWwUrq

Black peppercorns, vanilla, ginger, cinnamon swirl pastry, mocha, raisins, so much depth for me, love it.

Now, this was my winner from the evening, but i have to say that it did have pts awarded from 0 to 5. For me it’s a stonking good Oloroso cask whisky, so bold, so deep, so spicy, as a sherry cask whisky it’s one of the best iv’e tasted, but not all agreed. I’d definitely buy a bottle, and i know i’d thoroughly enjoy every drop.

And blind dram #5 is

Bunnahabhain is the tiniest of wee towns, with a usual population of 2.@Bunnahabhain was a lockdown go-to for us.
SMWS 10.215 Sunset Over Loch Indaal is a 13yo “Deep, Rich & Dried Fruits” profile, finished in ex Oloroso.
168 bottles at 59.3%
Cost £79 pic.twitter.com/eNQFiMSA5m

Another superb Blind Tasting Consortium session with a super spread of drams, it’s been a privilege to try them all, a cracking evenings entertainment.

Thanks to – Callum and Kate for the samples, party pack and images 🙏.

Now for something completely different

Continuing my whisk(e)y and music thing, songs iv’e listened to either during tasting or review. I hope you enjoy this one. 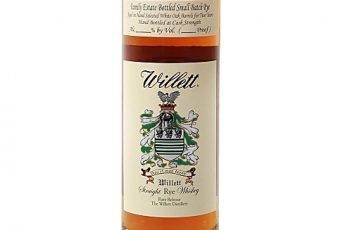 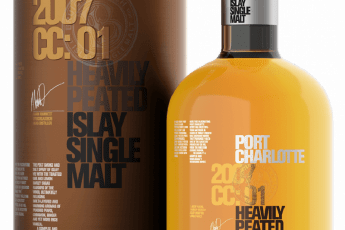