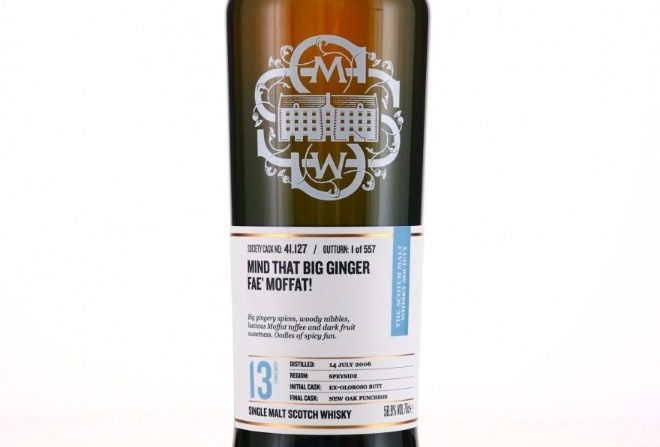 Deep gold heading towards chestnut in colour, it beads up on the swirl line with syrupy medium legs and teardrops.

Wow that’s some ABV, i think my nose hairs are gone, and the first time i nosed it it made my eyes water too.

Initially the nose on this whisky is a forest walk for me, pine cones lay everywhere, and a familiar meaty note that i get regularly from Speyside drams comes through too. Zesty green apple skins lead a fruit charge, black cherries, pineapples and apricots bring a touch of sweetness, which is rather brief, before the main character of this whisky comes through.

These first aromas are then enveloped by spices, so much spice, and it does become quite hot and intense. Five spice really ramps it up now, there’s a little herbaceousness, and dates, raisins, and black tea bringing more lovely depth.

Now there’s more sweetness, red berry sweetness, and it’s reminding me a little of Port Charlotte at this point tbh, those strawberries and raspberries that i love in a PC.

This whisky was tasted as part of a blind tasting with @gordonsmith63 (Twitter follow button below), we know Gordon likes a spicy whisky, we’ve tasted with him a few times now, and just when i thought he couldn’t have a spicier whisky than last time he brings this one to us, aaaaand it’s another spice monster, a Godzilla of a spicy dram, i think Godzilla shoots that energy beam out of his mouth when he’s tried one of Gordon’s drams lol. A super super whisky.

Silly question really, i definitely would, there’s loads going on here, a right rollocking mouthful to be honest, and if you love a spicy whisky you might want to check other sources about this dram, it could be one for you.

Notes – This whisky is non chill filtered, natural in colour, and presented at natural cask strength. 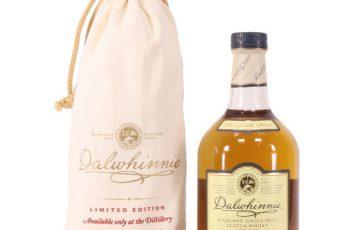 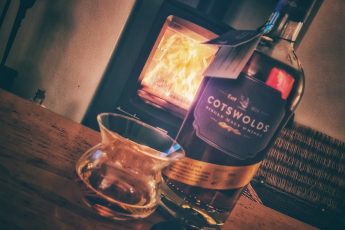