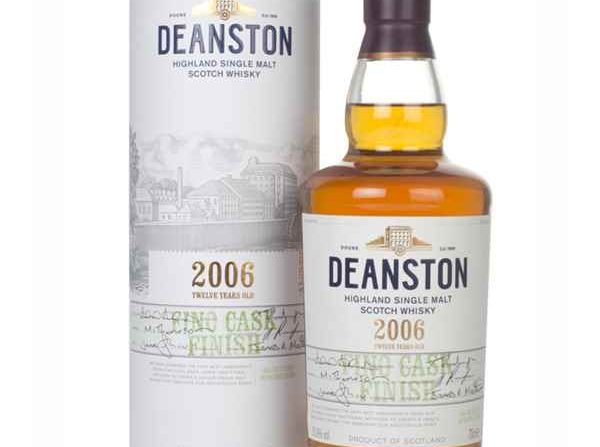 Water from the River Teith is used in production, along with malted barley exclusively from local farmers in Scotland. The distillery uses one of only a few open-top mash tuns left in Scotland.
Deanston started life in 1785 as a cotton mill until it was transformed into a distillery in 1966. Deanston is now the only distillery in Scotland to be self-sufficient in electricity, with power generated by an on-site hydro-energy facility.
Deanston uses only Scottish-grown barley & in 2000, was one of the first distilleries in Scotland to start producing organic #whisky, certified by the Organic Food Federation and using barley grown in specially selected sites, free from pesticides & chemicals.

Distilled in 2006, aged in bourbon casks for 9.5 years & 2.5 in Fino sherry casks. The first time Fino sherry has been used to mature Deanston spirit. Bottled at CS, with a limited release of 268 bottles.
One of three Deanston expressions in Distell’s Limited Release Malt Whisky Collection 2019. Naturally coloured and non-chill filtered.

Nose: Nice and light and fruity. Some barley sugar in the mix too. Rubber innertube, the faintest whisp of struck matches. There are some sponge cake aromas too, buttery with some strawberry jam.
It actually reminds me a bit of an Irish whiskey, with that familiar honey, malty, cornflake aroma.
Some forest fruit pie with brown sugar as the glass matures and opens up a bit.
Getting that dampness now.
Dank cellar aromas, some shoe polish and maybe even a touch of Pledge?
The dram carries the ABV well. It’s ever-present but marries well with the aromas. It doesn’t dull down at all either, maintaining strength.

Palate: Wow, beautifully nectar-like viscosity on delivery. A good hit of ABV to warm the souls, followed by a fruity/honey sweetness. Very nice indeed.
A good ABV tingle on the tongue, lovely and spicy but sweeter, Christmas spices like cinnamon and nutmeg, maybe a bit of clove too.
There’s an undercurrent of chilli heat complimenting too.
I’m getting a very subtle bitter note, blood orange/grapefruit. After a few sips, it starts to pick up those Irish characteristics from the nose.

Finish: The finish for me is a buttery sweetness, milk chocolate, a touch of that bitterness and black pepper tingle. Lovely! 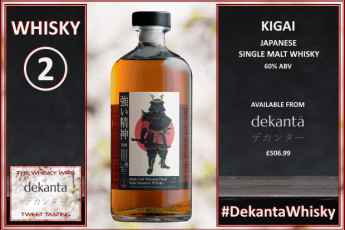 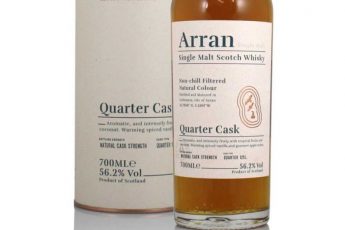