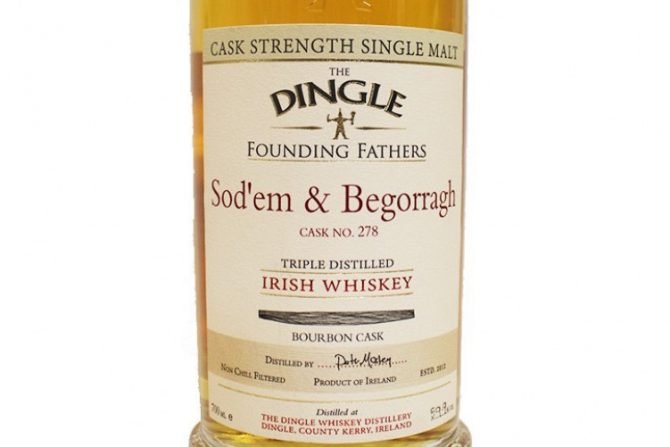 Appearance – This is wet straw/ lemon in colour, it beads up on the swirl line, thick legs create a ripple effect on the glass.

Nose – The nose is mainly red berries for me, loads of strawberries and raspberries, perhaps dark plum jam, it does remind me of certain New make spirits, it’s so juicy. As time passes it’s becoming the syrup from a jar of cocktail cherries, there is some vanilla in here, but it’s mainly fruits, I love the nose, it reminds me of ice cream cones with strawberry syrup on top from the ice cream man in summer as a kid.

Palate – The palate is also just so juicy, it’s making me salivate to be honest. It’s also very oily, especially on the lips. The red berries are all still there, with so much strength, I’d say they’re accompanied by Royal icing, and a hint of lemon. Slowly it develops into a mouthful of slightly darker fruits and spices, but it stops before becoming a full on spice bomb, I’m presuming it’s the young age reaching its flavour limit.

Finish – The finish is quite long and warming, it builds a lovely peppery spiciness, there’re stoned fruits here now, and fruit cocktail syrup, along with sweet ginger, it’s delightful to be honest.

My thoughts – I have fallen for this bottling, it may be young but it’s full of red berries and stoned fruits, the ABV is perfectly palatable, it’s delightful.

Would I buy a bottle – Definitely a yes for me, I’ve thoroughly enjoyed it.

Notes – This bottling is non chill filtered, naturally coloured and at cask strength. 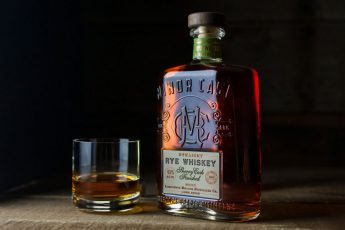 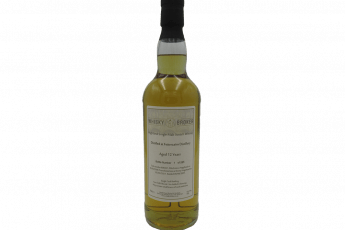