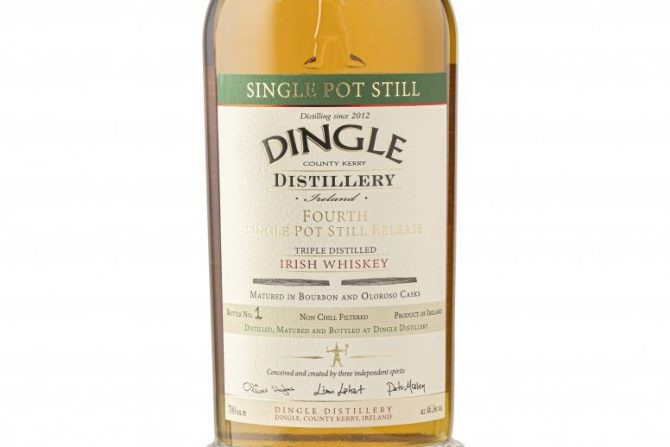 Nose – Some red berries here, cream soda, cereals, pears, there’s also a savoury meat note. There is some herbaceousness, and almost a whiff of smoke too. It’s a nice nose to be honest. The nose over time becomes heavier, more dunnage, more earthiness, and the savoury meat more subsides.

There is a touch of smoke, but not campfire, more the smoke caused by friction (madam) #thewhiskeychaps

Palate – There’s the spice, spent cap gun caps, ginger, cinnamon coated apricots, cigar leaves, dunnage, earthiness, this is rather different from batch 3. It has a nice mouthfeel too, quite syrupy to be honest.

Reminds me of being a kid again 😉#thewhiskeychaps

Yeah I agree, I get lots of citrus with Irish drops, I’m presuming it’s darker because of the Sherry and being pot still.#thewhiskeychaps

It’s odd to get smoke when it’s not peated, but if it’s there it’s there 👍.#thewhiskeychaps

My thoughts – It’s rather different to batch 3, heavier and darker for me, there is a tinge of sulphur from the Oloroso, and for some reason I’m getting this quite a lot in whisk(e)ys of late. This batch has good flavours and mouthfeel, and its has depth, another

Would i buy a bottle? – As to whether i’d buy a bottle, i hate to say that I’m on the fence with this one personally, it has good flavours, mouthfeel and depth, but i do prefer the flavour profile of batch #3 just a little bit more, and to be honest I’m finding myself struggling in the sea of Ex-Sherry cask finished whisk(e)ys available, the light tinge of sulphur though not particularly strong isn’t something i like, and perhaps is the reason why i struggle with Ex Sherry cask matured whisk(e)y at times, though others either don’t seem to pick up on it, or they don’t mind it.

Notes – I believe this bottling is natural in colour and non chill filtered. 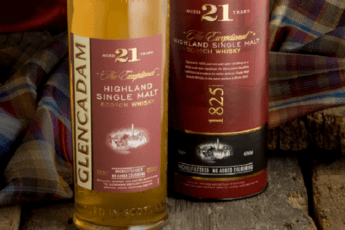 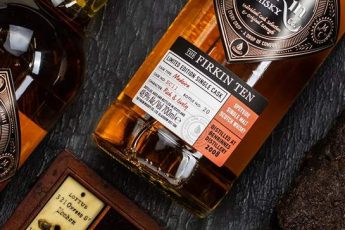