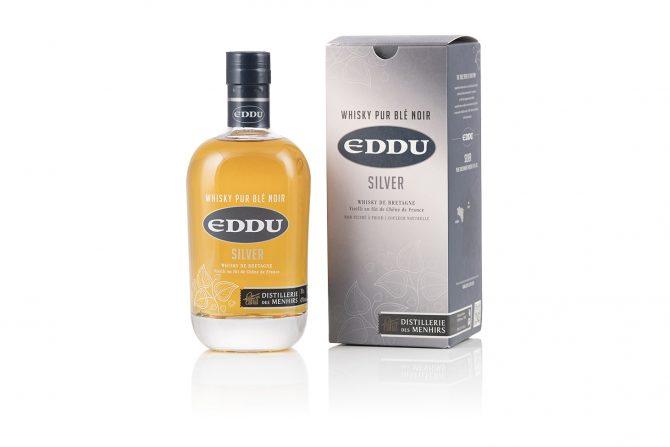 Made exclusively with buckwheat, this Breton #whisky is made in Brittany at Distillerie des Menhirs. Founded by Guy le Lay in 1986 they began making whisky in 1998. Aged for five years in french ex-cognac casks, Eddu Silver l’original was the first edition in the Eddu range. This is the first-ever buckwheat whisky in the world.

Nose: Very sweet. Sugar-coated apples, confectionary sugar and foam sweets. Although only 43% this carries the ABV almost too well, I can only just pick up any alcohol over the sweetness. A layer of herbs and floral notes follows (or maybe accompanies quietly) the sweetness. As the glass matures and the air gets to it there’s more of the ABV, which is welcome. There’s an orange citrus quality here too, adding a touch of zest and freshness. As my nose acclimatises there’s a more subtle vanilla/honey sweetness running through it.
As I took the first sip I caught a faint cereal aroma on the nose.

Palate: Ooh, a syrupy zing hits first, the syrup from a can of peach halves. Again, a touch drying and a forest after a rainstorm. It’s getting more drying, it’s at an OK level at the minute but any more and it would become offputting.

Finish: Short to medium. Cereal, Honey, drying. A touch of black pepper and some clove and nutmeg are thrown in too.

Overall: A pretty nice dram. Would like to taste the CS version as this does present a little too low on the ABV front. I think that the sweetness would be balanced more by spice and a more pokey ABV hum. That said I’m VERY glad to have tried it and I’m pleasantly surprised. 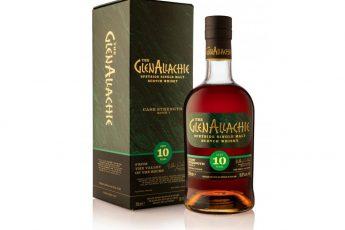 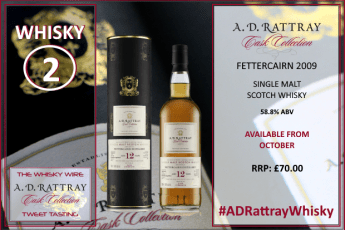