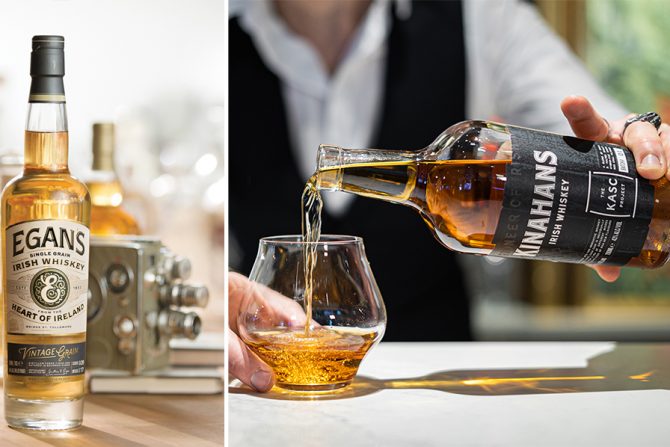 Another great twiter tasting last night! We were joined by both Killian Egan from Intrepid Spirits & Quinzil du Plessis from Kinahan’s Irish Whiskey.

We’re joined by Killian Egan – Killian works at Intrepid Spirits in the marketing dept & has been working with Egan’s for about 5 years with his family, who are a part of the intrepid spirits portfolio. Having been involved in Irish Whiskey since the 1800s, The Egan family set about resurrecting their family brand in 2013. The Egan’s portfolio embodies the true spirit of Irish whiskey, six generations in whiskey.

I initially tried Vintage Grain over Christmas, as part of an Irish whiskey sample set. I was very impressed, so I’ve been looking forward to this tasting for some time now!

Nose: Herbal, fresh-cut grass and a touch of hedgerow. There’s also a nice icing sugar sweetness too. Honey is in the mix as well. As the glass matures there are definite sponge cake notes. Lovely baking spices smells like cooking Sunday roast pudding!
Grapes and tropical fruits are in the mix now, this is a real story of whiskey. I find that with good Irish whiskey’s, the shift and change in the glass really well.

I remember first tasting Vintage Grain at Christmas, I had no preconceptions or expetcations, but instanlty really liked it. It’s a very friendly whiskey that would be a great intro into Irish whiskey.

Finish: The finish is nice and sweet, with that spice tinge to it. It’s not too lond, but that’s fine as it leaves you wanting more.

Overall: I really like this, it’s easy, a good price and a whiskey that could be sat with for some time, savouring as it evolves in the glass.

We’ve got some pretty exciting releases for later on in 2021! We’re currently working on a new release which will fall under the Legacy Reserve rage. We’ve already released 3 sku’s in this range with Legacy Reserve IIII coming later this year.

Next was Kinahan’s The Kasc Project 43& ABV

We were also joined by ‘Master of Wood & Liquid innovation’ Quinzil du Plessis. He is blender, recipe designer & cask planner/procurer, as well as designing Kasc casks and all other Kinahan’s products since starting with the company.
Initially, Kinahan’s had two products. Now they have 4 new products plus a 5th single cask program aka: ‘SRP – Special Release Project’. One of these releases, Kinahan’s Special Release Project 11-Year-Old, won ‘Irish Single Cask of the Year’ in 2020.
Quinzil has previously worked with Alex Chasko when Teeling started in 2013, as well as commissioning the Spirit store blending, disgorging & filling facility at Slane distillery for Brown Forman, as part of their global production and quality.

Kinahan’s currently export to 28 to 30 markets worldwide. Their Kasc Project uses hybrid casks. Each cask is individually constructed from a mix of 5 different types of trees, each selected to create a blend of rich new flavours #thewhiskeychaps pic.twitter.com/6MNTpgH7FJ

Nose: It’s one of the most unique noses I’ve encountered for quite a while. Initially, I pick up wood notes, varnish & a touch of sweetness. This is accompanied by some spices & a tiny bit of rubber (which I’ve been picking up more & more lately?!).
There’s a floral note that appears after a short while. I’m assuming, that with time, you’d pick up so many different aromas and notes in this, given the hybrid casks?
Pineapple slices in syrup now – #WillyWonkerWhiskey, taking you through many different experiences! Very interesting. You know the wood that you can cook salmon on over a BBQ, this smells like what I imagine that wood would smell like, after cooking pineapple over a BBQ.

Palate: On the palate there’s plenty of those wood notes, a touch drying but also buttery and oily. It’s quite desserty. Tropical fruits (I’m still getting the BBQ’d fruit edge, which is probably the marriage with the wood notes). High content chocolate now with slight bitterness and lime.

Finish: The finish for me is drying, herbal and an underlying sweetness of icing sugar and BBQ’d tropical fruits.

Overall: It’s a very interesting and well balanced whiskey. The price point is extremely reasonable for the quality too. I don’t think a sample does it justice. You need a bottle to explore fully

Well, thanks to 2 great distilleries and their equally impressive whiskies for tonights tasting! We highly recommend both @eganswhiskey Vintage Grain and @KinahansLL The Kasc Project. Both very reasonably priced and so well balanced and inviting! Lovely! #thewhiskeychaps 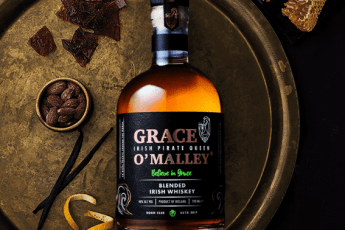 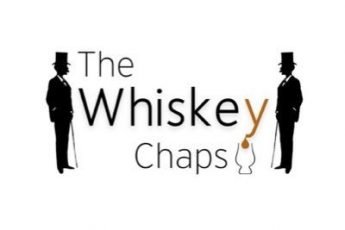