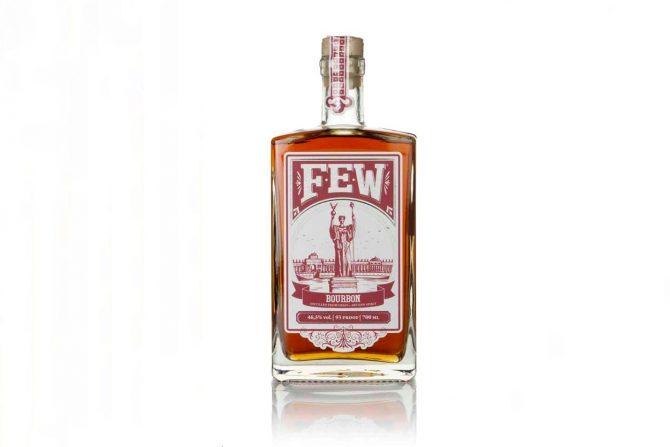 A three grain bourbon from Chicago’s FEW distillery, combining the legally required corn majority with spicy rye and a bit of malt.

Appearance: Light oak with an orange hue. A thin film forms around the glass with a jagged beaded swirl mark. Some thin to medium legs form.

Nose: The typical bourbon notes of vanilla, oak, caramel and heaps of cherry. A damp woodland floor aroma also emanates from the glass: wet twigs and leaves. The caramel element is quite creamy and mellow, like butterscotch Angel Delight. The bourbon carries the ABV well, it’s not a high alcohol whiskey, but noses light even for 46%.

Palate: A nice mouthfeel. Not oily but not watery either. The caramel and cherry hit first, and hard. The palate is nowhere near as light on the ABV as the nose, there’s an immediate warming of the chest and throat. The general elements remain. That wet forest floor edge adds a nice balance to the cherry sweetness. Some Christmas spices and black pepper hum along in the background too.

Finish: Pepper dusted cherries and sodden twigs. The creamy butterscotch element is there too, albeit subtle.

Overall: A decent bourbon. Not sure it’s £50+ decent though. 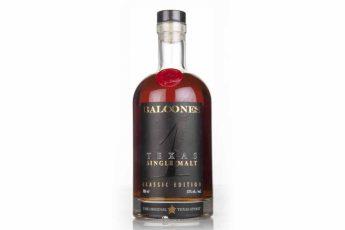 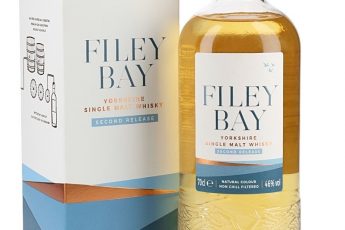