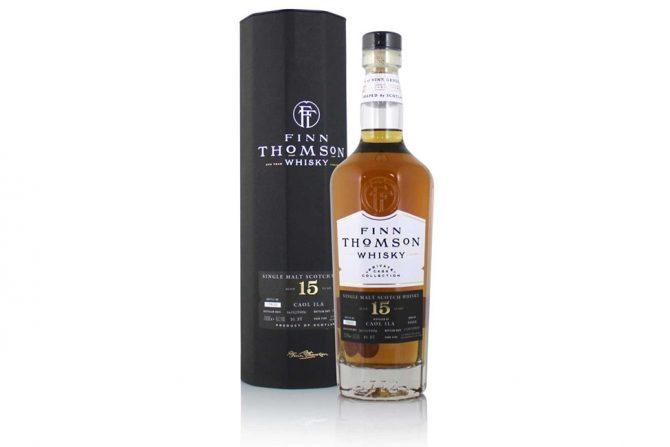 One of three Caol Ila casks (Cask #09104) of the same vintage that were all re-racked into different types of sherry back in September 2020. 1 of 211 bottles matured in European Oak with an Oloroso Finish.

Nose: A decent wave of ethanol. Sweet smoke, BBQ meats, and barrel char.
The nose is reminiscent of a dying fire: wood, ash, discarded smouldering apple cores and smoke.
It’s a pretty simple nose, an apple sweetness and smoke, but it works as sometimes simple is a good thing.

Palate: Again, the ABV is evident on the palate.
Sweet spices, smoke, and those caramelised BBQ meats are consistent with the nose, asking with a dusting of white pepper and aniseed.
It’s a pretty full-on dram and that’s a great thing, unapologetic and flavour-packed!

Finish: Medium to long. Unsurprisingly smoke and sweet. The pepper also lingers.
There’s a tiny amount of drying right at the last moment.

Overall: My kind of dram. Straightforward and satisfying. Full of flavour, a great balance of smoke and sweetness, and a little heart tingle. 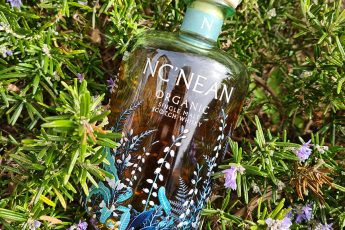 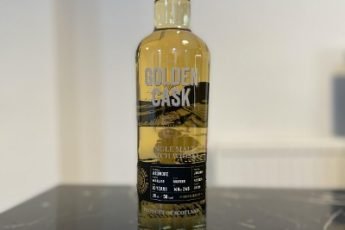