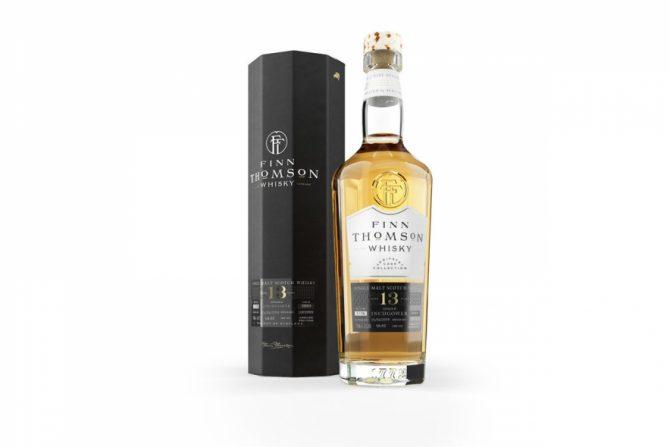 “This Inchgower was the first to be re-racked and, having monitored it closely over the past 18 months, it is perhaps one of the most unique whiskies I’ve ever tried. The red wine comes through strongly with an abundance of strawberry and cream notes. Its quirky contrasts will undoubtedly split opinion, but that’s what independent bottling should be about.“

Appearance: Err….pink! It’s a really odd and not hugely pleasant colour if I’m honest. it looks like someone’s mixed a passion fruit J2O with a whisky. The red wine cask has obviously influenced more than just the flavour and smell of this one!
A chaotic beaded swirl line forms above a semi-viscous film. Many thin to medium legs form, along with some tear drops.

Nose: The high ABV is immediately obvious. Red berries, dried fruit, spring water and a minerality appear first. As my senses acclimatise to the high ABV, the berry sweetness intensifies and becomes stewed and rich.
Raspberry ripple ice cream, vanilla panna cotta and sweet spices are the next waves of aromas to hit the nose.
It smells slightly dry and rye-like too.

Palate: Not an overly viscous texture and mouthfeel, nice though. Immediately chest warming and a touch spicy, mostly sweet spices and a touch of black pepper.
Blackberry and forest fruits are in abundance, there’s definitely a big cask influence here. It’s a touch drying at the back of the throat.
It’s a pretty friendly palate, for a cask-strength whisky, and would make a great introduction dram for CS.
The spice tingle builds the more I sip, but never dominates that intense berry fruitiness.

Finish: Long, full of those blackberries dusted with spice. The dryness does get a little more obvious than I’d like, but that’s the only critique I have really.

Overall: Another FT banger. This one has a great balance of that blackberry fruitiness and the gently building spice. VERY nice. 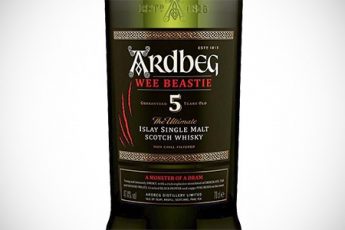 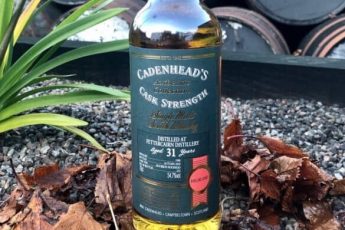