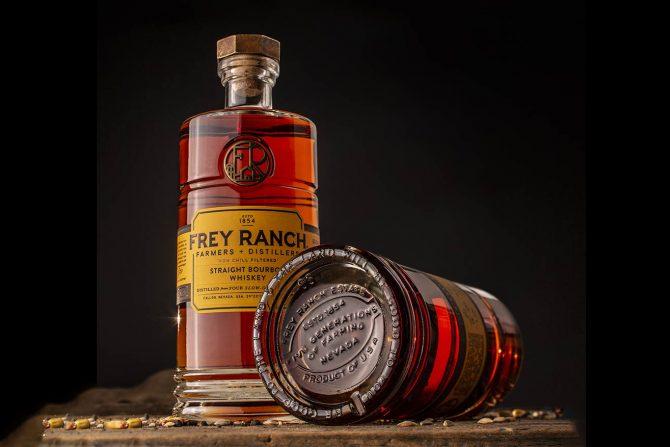 Produced with a combination of corn, winter cereal rye, winter wheat and two-row barley grown in the Sierra Nevada Watershed. Every step of the #whiskey production process takes place on the ranch’s 2500 acres: the crops are produced responsibly, malted, distilled, matured, and bottled. The Frey Ranch Estate Distillery first opened its doors in 2014.
Only 10% of their crops are used for whiskey; the remainder of their crops are used to feed the cows at the dairy next door. Before being aged for four years, the whiskey is produced in a special Vendome still.

Appearance: A lovely deep amber in colour. A good oily film forms, along with a thick swirl mark and quick-forming medium/thick legs.

Nose: Polar opposite on the nose to the first 3 grain whiskies. A lovely ABV hum, cherries in syrup, Christmas spices, vegetal notes as well as some very earthy notes (almost dry dirt/dust)

Palate: A decent mouthfeel, not luxuriously buttery but quite oily. The palate is not what I expected at all. The normal bourbon-like elements are nowhere to be ‘seen’. Very vegetal with milky coffee, bitter chocolate, and mint. Dark fruits such as plum and blackcurrant. A touch of black pepper too.

Finish: Short to medium in length. Those dark fruit notes are still lingering, especially the blackcurrant. There’s a slight cooling mint layer too.

Overall: It’s ‘fine’. Not one I’d actively seek out if I’m honest and there are plenty of other readily available value bourbons that I would go for over this. 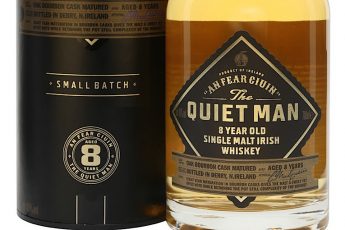 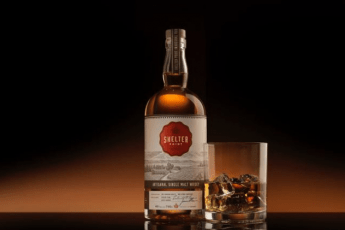