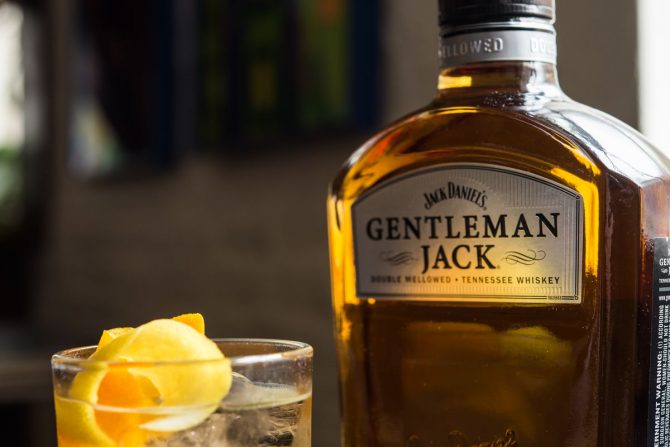 The ‘premium version of Jack Daniel’s Tennessee whiskey’, Gentleman Jack undergoes a ‘double mellowing’ as it’s filtered through charcoal both before being filled into the barrel (the Lincoln County Process) & before it’s bottled.

Nose: A soft nose, not too much going on initially. Then there’s some oak, caramel & honey, lemon and a touch of spice. Buttered toast and some cinnamon start to drift in now.
The nose gets sweeter with time. Slight berry-like aromas and marmalade. The spiciness lingers but becomes more like cardamon and clove.
The oak also grows with time for me and adds balance to the increasing sweetness and slight spiciness. It’s a nice nose and is indeed mellow!

Palate: Nice and spicy (cinnamon, cloves, cardamon) delivery, there’s a touch of metallic at the back of the tongue. The sweetness doesn’t take as long to arrive on the palate as it did on the nose, which is great. Oranges, white chocolate.
Honey and lemon, buttery too. I know it’s a hated word but I’m gonna use it….it’s very smoooooth. Coats the mouth and glides across the palate.
This one gets spicier with time on the palate. White pepper and mild chilli now. Fireball gobstoppers.
As I’m getting towards the end of what I’ve poured (probably 20ml) I’m starting to go off it a bit. There’s a more acrid taste coming through now. overly bitter. Burnt food, like REALLY burnt (crumbles).

Finish: Spicy and metallic, some sweetness but mostly bitter flavour with some citrus.

Overall: It could do with being beefed up a notch or two though. Enhancing all the flavours and the ABV would make this a pretty good whiskey I reckon. It had a strong start but tailed off for me. Became bitter. 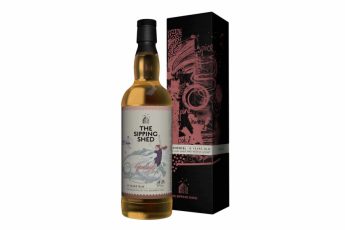 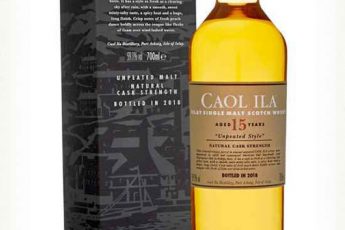