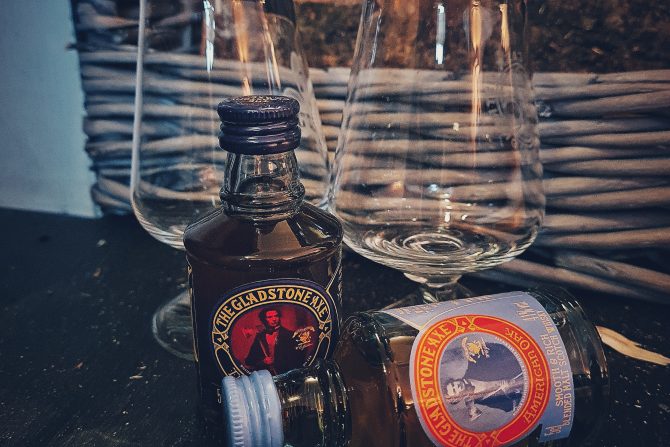 A blend of whiskies from 14 different Highland and Islay single malt distilleries, which has been matured in American oak Bourbon barrels.

Nose: On the nose, there’s plenty of confectionary sugar, red liquorice, vanilla pod, honey and quite floral too. Candy cigarettes (or sticks, as they’re now known). There are some sweeter spices on the nose too: cinnamon and nutmeg. It’s all sweet and slightly citrus for me, no warmer spices.
The nose has slight barley (I think that’s what does it) effect on the chest, like pear drops.
Red apple orchards now, slightly fermenting. That additional sharpness on top of the red apple sweetness.
It’s a very friendly nose indeed. If the palate carries on that trend, we’re onto a winner here! 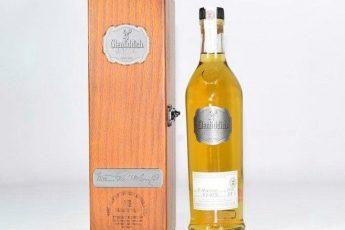 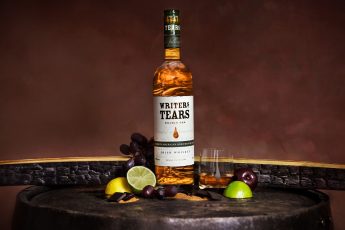