The Gladstone Axe brand is named after four-times British Prime Minister, William Gladstone, and the whiskies were created by his great-great-great Grandson, Elwyn Gladstone, Founder of Biggar and Leith and Malfy Gin.
William Gladstone had a love for Scotland. In 1860 he signed the Spirts Act which allowed the blending of Scotch whisky for the first time, essentially creating the Scotch whisky industry as we know it today.

The aim of the Gladstone Axe brand is to demystify Scotch and encourage a broader audience to try whisky in cocktails and as a mixed drink.

A blend of whiskies from 14 different Highland and Islay single malt distilleries, but with a higher proportion of Islay whisky, which has been matured in American oak Bourbon barrels.

Palate: More watery than I’d hoped. There are some chilli notes to this one, as opposed to the warmer spices.
There’s also lots of milk chocolate, maybe even fruit and nut bar (or just nut?). It actually works that this one is slightly less sweet and confectionary all round, it feels more balanced to me.
The blood orange bitterness is present too, I’ve tasted it a lot recently and quite like it, adds a ‘tang’! Fruit Salad sweets. Some raspberry/blackberry jam.

Overall: Nice balance of sweet and spice, with a touch of smoke. I prefer the American Oak, but this is a nice easy sipper in its own right too. 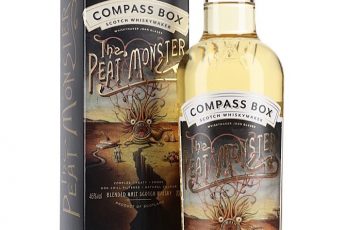 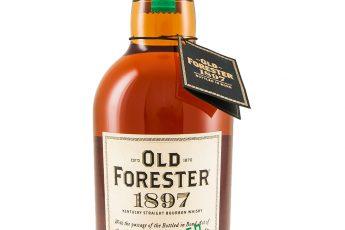