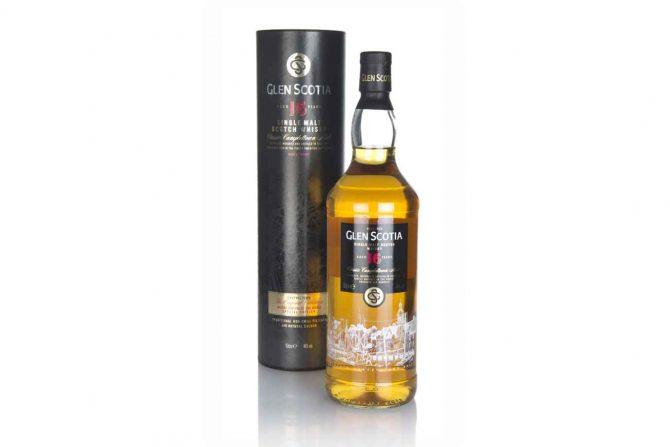 Made available for the travel retail sector, a 16-year-old single malt from Campbeltown’s Glen Scotia distillery. This expression is bottled at 46 per cent alcohol by volume and let to mature in American oak and bourbon casks.

Appearance: A touch more yellow than white wine, slightly diluted apple juice. A thin beaded swirl mark forms, with a film that ripples the circumference of the glass.

Nose: I can smell the sweetness in this dram from some distance away from the glass. For 46%, this dram carries quite an ABV-heavy scent.
Initially, there’s candied fruit. Red apple, pastry and raspberry. Notes of lemon sorbet and honey too.
A meaty BBQ smoke also lingers gently, mingling in and out of the other aromas. Sweet spices are also present. Cinnamon, ginger and allspice berries.
It’s a well-balanced nose of very pleasant and friendly elements. Even as the glass matures, the ABV strength remains high.

Palate: A nice semi-oily mouthfeel. More spice than sweetness in the first sip. White pepper, lemon pepper and a mild chilli tingle.
Ashy smoke accompanies the spice, along with custard and a slightly bitter note. A white wine reminiscent flavour pops in and out of the palate.

Finish: Medium to long. Back to sweet but with the touch of bitterness and lemon. The chilli tingle and pepper notes linger for some time.

Overall: Not my favourite Glen Scotia. I’m not a fan of that bitter lemon tang. I’d not say ‘no’ if offered a dram again though. 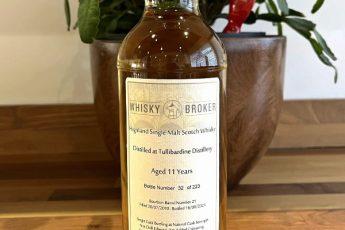 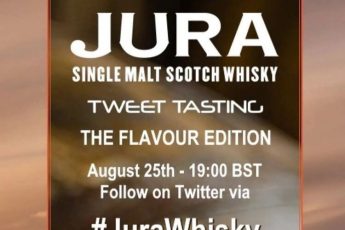