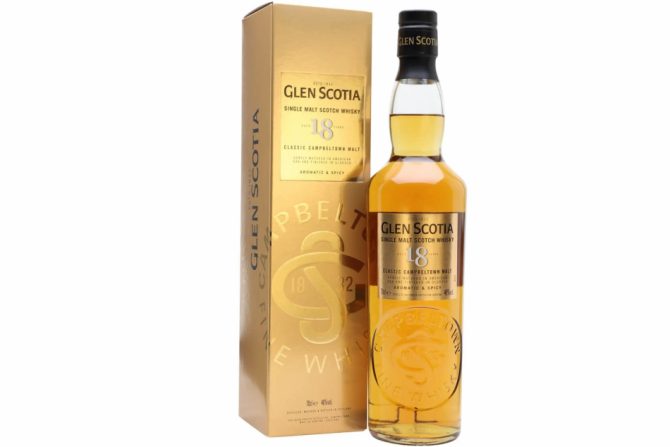 Introduced in September 2017. Initially aged in American oak casks and treated to a finishing period in Oloroso sherry casks.

Appearance: Honey gold. Many huge thick legs quickly form and run hurriedly back to the surface. No sooner does the swirl line form than it becomes a chaotic mess of teardrops and scattered beads.

Nose: Quite light on the ethanol, a very friendly first sniff.
Coastal salinity greats the nose initially, together with petrichor, orchard fruits, barrel char, caramelised wood notes and barley.
There is also a confectionery sweet side (verging on foam sweets) to the nose, adding some balance to the salt and ocean aromas.
To add another layer, vegetal notes appear after a while. Cut grass and nettle.

Palate: The ABV is more prominent on the palate. There is a viscosity, but I’d expect more from an 18yo if I’m honest. It’s got that spring water thing going on. It doesn’t take too much away from the overall dram experience though.
There’s a salted chocolate edge which I like, initially sweet and smooth but little crystals of salinity twang on the tongue.
Black pepper, buttered bread and the slightest of clawing. As more sips are taken a honey cereal side presents itself.

Overall: I have a huge respect for Glen Scotia and really enjoyed this friendly and well-balanced dram. With many distilleries pushing their prices up to unaffordable levels for their higher end whiskies, this has to be a ‘go to’ 18 year old, at around £95.

I’d like to see this presented at cask strength, the spring water note dilutes some of the flavours that I believe would shine at a higher ABV. 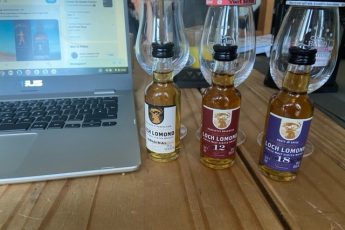 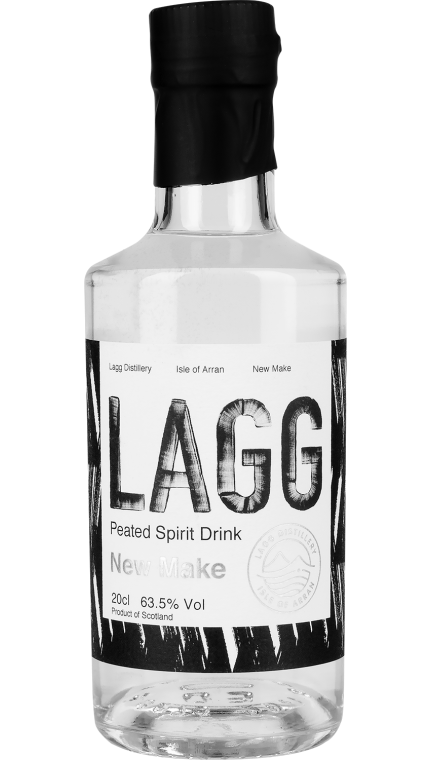