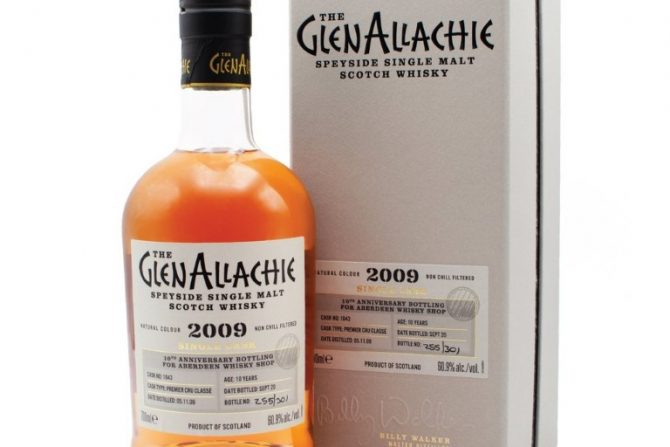 I do whisky sample swaps with whisky folks on Twitter, and quite often i find it difficult to decide on which sample i should enjoy and review next. So i posted a poll on Twitter of 3 whiskies i had taken from my samples draw, i’d numbered them from 1,2, and 4, after dram #3 was picked last week, and asked Twitter folk to pick one for me. A big thank you to all of you that voted in the poll.

This was the result of the 24hr poll, a dram very kindly sent to me by Mark, a Twitter whisky friend (a button to follow Mark on Twitter can be found at the bottom of this review).

Thank you everyone who voted in this poll for me, and after a late flourish dram 2 is the winner, and dram 2 is a sample very kindly sent to me a while ago by @awesomebarrett1 , thanks Mark, I’m really looking forward to tasting and reviewing this later mate 🙏. #thewhiskeychaps pic.twitter.com/EayZT7iu1f

So here we go, a 10th Anniversary bottling, single cask malt, aged in a Premier Cru Classe cask and bottled at cask strength exclusively for the Aberdeen whisky shop.

This whisky is golden bronze in colour, the swirl line is medium thick and beads up immediately into small teardrops. These ultimately turn into very slow running medium thick legs.

Wow, that ABV is so strong, and initially brings with it some real sweet/wood aromas, it smells like sweet wood, iv’e not come across an aroma like it before. After nosing a little longer the ABV lessons, and other aromas are easier to identify. Confectionery sweetness really comes through, tutti frutti’s, starburst, and Irn bru. Tropical and stoned fruits also start to creep in, red berries also come to the fore.

Light wood notes start to come through, pencil shavings, there are no heavy wood or tannic notes here, the majority is all about sweetness, though there is a slight wood treatment note, perhaps a type of oil, but again sweetness comes forward to gently lap over it, snuffing it out. Time to taste.

The palate kicks off with a super mouthfeel, buttery and oily describe it well, and we’re into spices, white pepper, bitter lemon, green grapes, i’d say a touch of cap gun caps, i didn’t expect that, and a faint dryness is evident.

Long side of medium in length, and a real mix of sweetness and baking spices, it almost bounces backwards and forwards between the two to be honest. It changes between hints of old style bubble gum and espresso, apricots and cardamom, and the cap gun caps note becomes a little stronger, i certainly didn’t think it’d become a dirty dram when i started drinking it.

Well we have a real chameleon of a dram here to be honest. It develops so much that the whisky initially sipped is quite different to the one experienced by the finish. Lots of sweetness initially, that becomes more woody in the middle and spicy by the end, a real journey dram.

Having checked the price of this dram it doesn’t come cheap, but there is a lot in it for me, if i had the funds available i would buy one, i like it very much.

Notes – This whisky is natural in colour, is non chill filtered, and bottled at natural cask strength.

Image credit – The Aberdeen Whisky Shop, and the bottle is available here.

Thanks to – @awesomebarrett1 for the sample. 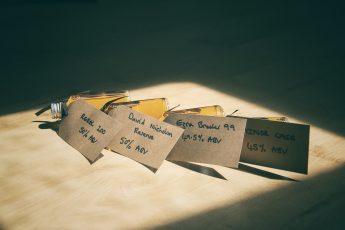 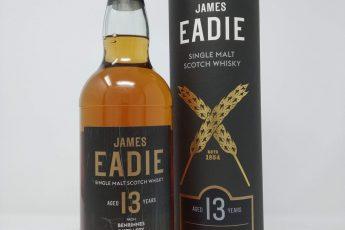