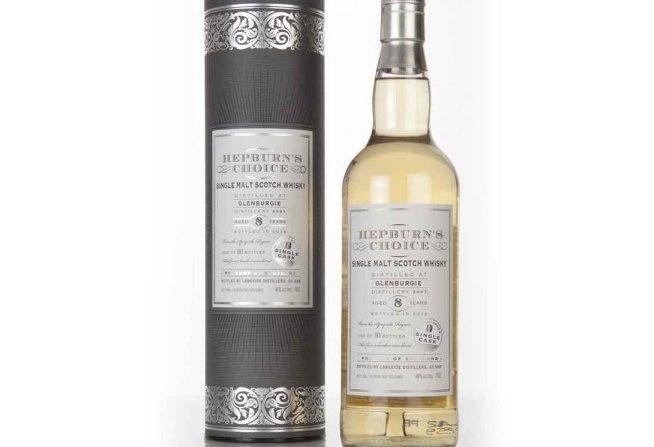 A Hepburn’s Choice bottling of single malt Scotch whisky from the Glenburgie distillery, distilled in 2007 and bottled in 2016 by Langside. A release of 283 bottles.

This dram is so light in colour, really is white wine like. The swirl line on my Copita glass is thick, with an all over glass coating that turns into faint thick legs.

Initially I’m getting a lot of wood wax and balsa wood. There is some fruitiness hiding in here, I’m hoping it’s going to reveal itself at some point. I do get some of the hot mashed potato, along with eucalyptus, and green vegetables growing in an allotment.

The mouthfeel is quite thin, not watery, but not far from it, and initially there isn’t too much to pick up on flavour wise. Slowly it does start to spice up, but it’s very soft and very easy going.

Yes the spice does heat up a bit, with vanilla pods, white pepper, and bitter lemon, but it’s rather vague, it’s kind of in between what you do and don’t want.

The finish is almost not there, faint fruit, cereals, sweet lemon, but nothing more.

Iv’e tried a couple of Glenburgie whiskies during the past year, and really enjoyed them. They were very much a whisky well and truly off of my whisky radar previously, so to try them and enjoy them was a very pleasant surprise. I had quite high hopes for this bottle too to be honest.

Sadly this Glenburgie didn’t do it for me. The flavours were faint, what spices it does have are restrained, i did leave this dram to open up for a fair amount of time, and it didn’t. I suppose it sits in the “jobbing dram” region. Initially i hadn’t seen that it’s actually a single cask bottling, a single cask whisky reduced to 46% ABV, where it just doesn’t show off it’s potential at all.

Originally coming in at just over £40 it had it’s place, and when looking up the dram on-line i saw that someone paid nearly £200 for a bottle at auction! I’d have been very disappointed if it had been a purchase i’d made, but then again it could float someone else’s boat, it’s not one i’d have in my whisky cupboard. 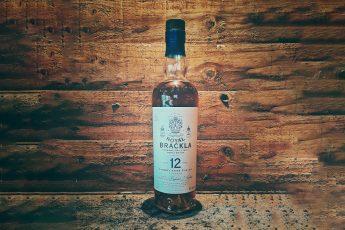