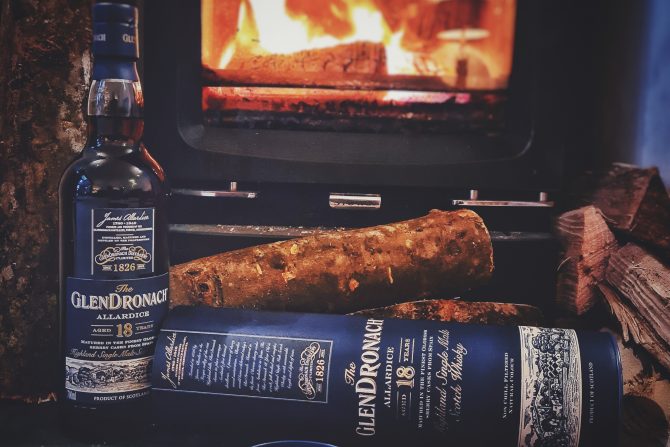 Appearance: Lovely and dark, oak/walnut. Coats the glass completely, for a good few seconds, before legs appear and slowly make their way back to the surface

Palate: Nice and oily, spicier than I’d have thought, with a fair amount of oak notes. There’s a butteriness, in both feel and taste, that does well to mellow the spices after a few seconds. The orange and spices are both evident, as well as the cherry. It’s reminiscent of raspberry ripple ice cream.

Finish: Butter cream and the spices continue. Medium in length.

Overall: I’d love to say it’s fantastic, as I’m a big Glendronach fan, but I preferred the 15yo revival if I’m completely honest.
There’s something missing from this, maybe it’s not quite bold enough?

I’ll happily finish it, but won’t buy another bottle 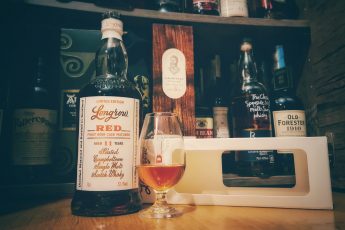 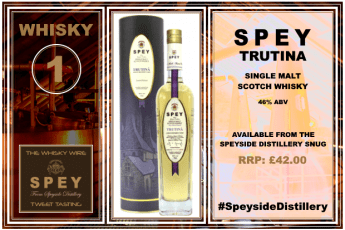