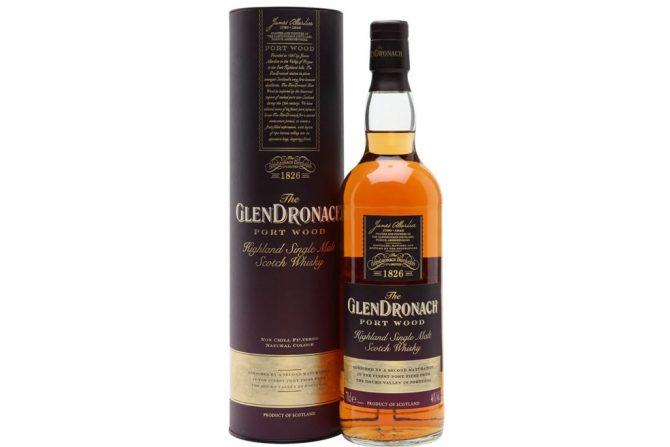 GlenDronach created this peated malt, finished in Douro Valley port pipes, to follow up its first peated single malt, GlenDronach Peated Whisky. Bottled without an age statement, it pays homage to the 19th-century tradition of importing casked port into Scotland.

Appearance: Light gold with an orange hue. A corrugated film appears, made up of many medium viscous legs. A substantial tide mark forms with a few teardrops too.

Nose: The peated element is immediately obvious. Meaty sweet BBQ smoke and reverse seared caramelised steak. This one presents as a higher ABV for me, which I like. There’s a vegetal side to this one, like a garden after a rain storm. A freshly painted fence also! Once I acclimatise to the smoke and meat aromas, there’s a rich blackberry sweetness, like a reduced sauce.

Palate: That smoked blackberry reduction hits first. Then an ashy taste along with vanilla, slight drying and dark chocolate. There is spice in the form of light black pepper and lemon pepper. There is a more mellow side to the palate: Pastry, custard tart and apple pie.

Finish: Medium in length. Custard, black pepper and cinnamon. There’s an elemental edge to the palate and finish, like the earth. The drying stays with you until the end too.

Overall: I really like the BBQ meaty nose and the blackberry sweetness. I could do without the drying element, but it’s a small part. Overall it’s a lovely dram and one I’d happily have again. 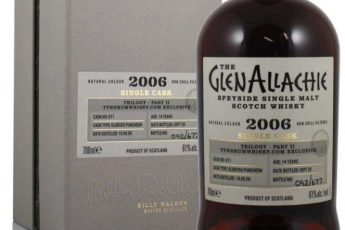 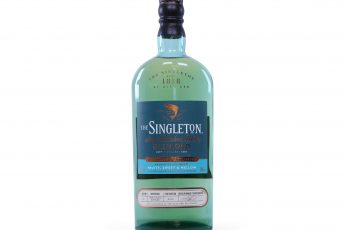