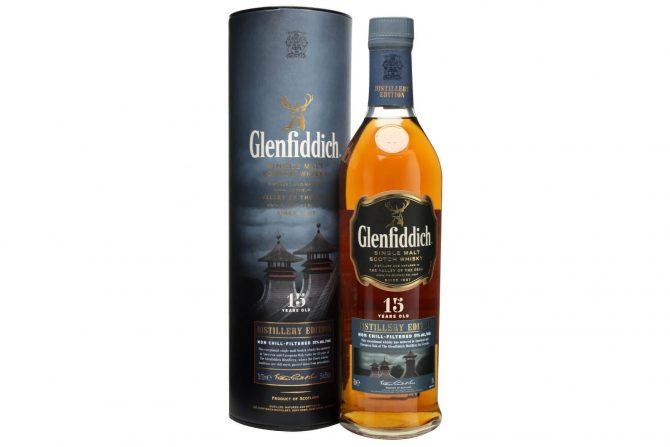 NCF, this has been matured in traditional Oloroso sherry and bourbon casks before being married and ‘cut’ to 51% ABV.

Nose: Definitely a higher ABV from the initial sniff, a great ABV wave hits the senses. Spring water, sharp red berries, barley sugar, red apple skin and sweet spices (cinnamon and nutmeg). There’s a vegetal funk with this one too. Wet pine needles and wild berries. Again, more candied citrus introduces itself after a time, like the core 15.

Palate: Nice viscous mouthfeel. The ABV is imminently noticeable, a great hit of flavour, mostly spice, but also wine sweetness and fruits. Those tropical fruits from the 12 pop up in this one too, but more syrupy and condensed. The spice element morphs from black to white pepper as the glass matures. There’s a slight bitterness to this one, blood orange. Oak and barrel char also appear late in the dram (that might explain the slight astringency I suppose). A very slight cloying but nothing offputting.

Finish: Medium in length. The finish is sweeter than most of the flavours experienced on the palate. There’s a hint of black pepper and some cinnamon.

Overall: I really like this expression. It’s more full-on than the core offerings and represents a style more to my liking. 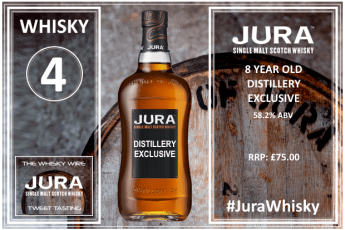 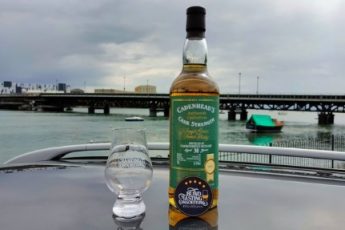