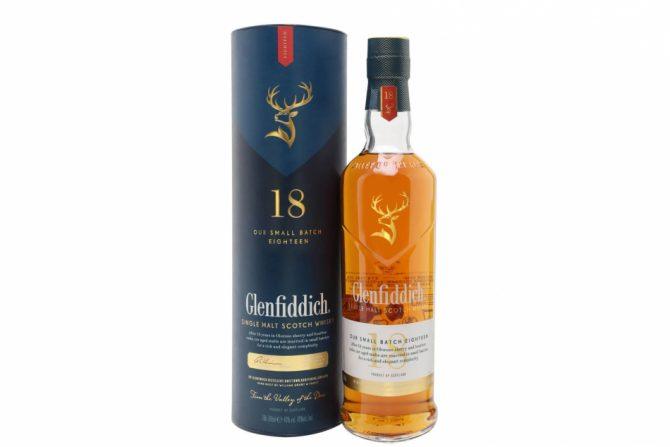 Matured in Oloroso sherry and bourbon casks. After which 150 casks are hand selected and married for a further three months.

Appearance: Similar to the 15yo DE, but slightly diluted in colour. Light auburn/rose gold. A thin film forms with a hairline swirl mark. More of a chaotic jumble than legs and teardrops.

Nose: A strange nose initially. Varnish, cheese, oak and red fruit sweetness. Not much in the way of ABV on this one. This one is quite funky, which I like. Possibly some coastal aromas, drying harbour items like lobster cages and nets. The ABV is missing from this dram. Almost burnt caramel and black treacle rich and dark sweetness.

Palate: As with the palate, there’s little to no ABV evident on the palate. The funk is still there but diluted into the distance. Some sweetness and spice but it’s all like drinking an orange squash with not enough squash in. I’m a ‘heavy on the squash’ type of drinker! There’s really not much going on with this dram on the palate, it reminds me of Tomintoul 18, a bit pointless.

Overall: With a complete lack of ABV, this dram was already against it in my book. That said, there are some very interesting and unique aromas going on. I like the coastal elements and the funk especially. Unfortunately, the dram ends on the nose, there’s NOTHING on the palate. It’s as if all the flavour has been washed away by cutting it down to 40%.
This is a £75 whisky, I’d be mortified if I’d shelled that out for this. Terrible. 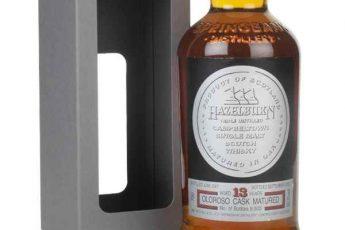 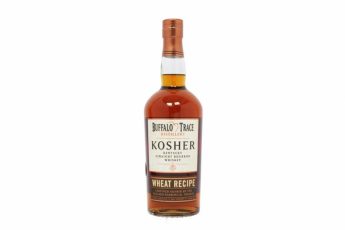