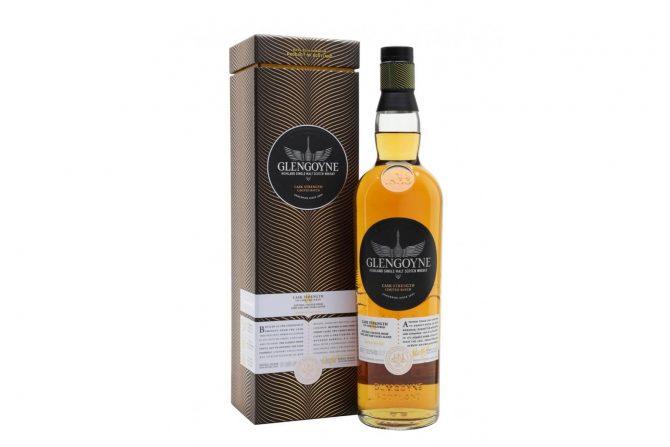 Created from malts that were matured in a number of different barrels, with 50% of it coming from refill casks, 30% from first-fill sherry (40% American oak and 60% European oak), 10% first-fill bourbon and 10% Rioja cask.

Appearance: Dark gold with an oaky hue. A chaotic swirl mark forms and is a mixture of teardrops and beads. Many thin to medium legs form and quickly seep back to the surface.

Nose: A pleasing ABV hum hits the senses. Citrus notes and spices combined with vanilla, apple and oak. It’s the best nose of the 4 Glengoyne samples this evening. There’s also a malt edge, along with toffee and a touch of dark fruits.

Palate: At 59.2% this carries the ABV really ‘well’, blind, I would guess the ABV in the high 40’s! A very mellow & fruity palate, with not much spice at all, which is a surprise. The apple note carries through from the nose, along with mild black pepper, cinnamon and sweet pastry. There are some crystallised orange segments, chocolate and watermelon ice lolly now too.

Finish: Short to medium. The tropical watermelon edge lingers along with the black pepper dusting. It’s very tame for a CS though.

Overall: Possibly the tamest CS (almost 60%!) whisky I’ve tasted. It’s probably a very dangerous whisky given how easy it is to drink and there are none of the normal indicators of a high ABV. The flavours are pleasant enough though and there isn’t anything offputting. I just expected much more oomph! 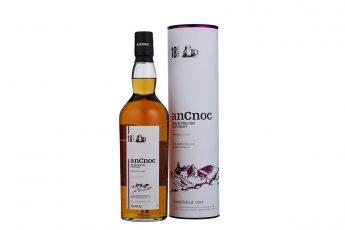 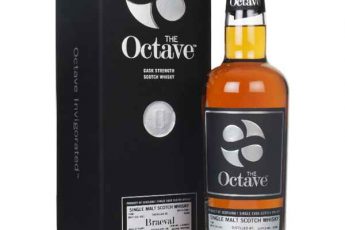