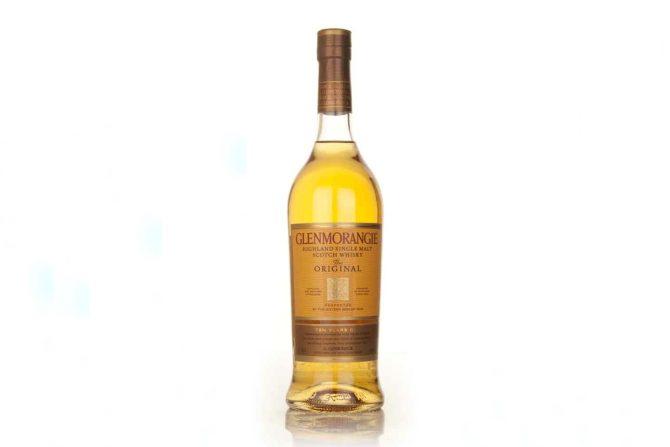 Crafted in 5.14m high stills and released after 10 years in American oak casks.

Palate: A pleasant mix of confectionary sweetness and subtle spices, including black pepper, cinnamon and lemon pepper. Some bitter orange citrus notes. For a 40% whisky it actually packs a good deal of flavour. I’m not a fan of 40 % whiskies usually but this one is a pleasant surprise.

Overall: I’m not a fan of 40% whiskies, that said, for sub £30 this is a no-brainer. It has plenty of flavour, is well-balanced and offers lots of individual characteristics to maintain interest. 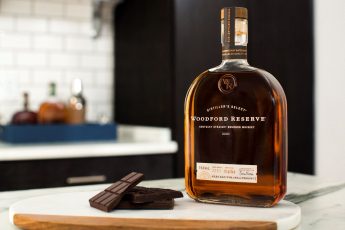