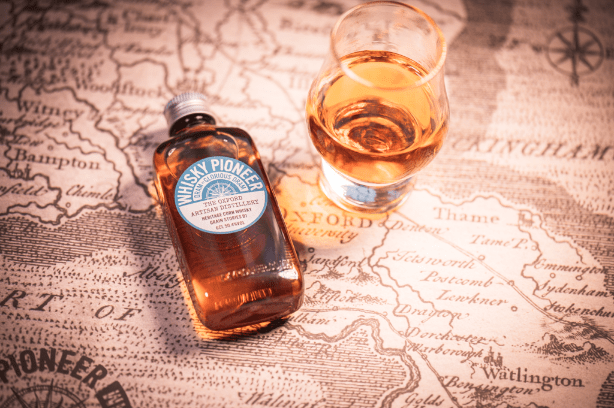 This whisky is 3.5 years in age, and from two new american oak barrigues (225 Litres).

The Oxford Artisan Distillery’s first whisky to be laid down (casks #1 7 #14) was produced as a “happy accident”. John Letts (Head of grain) grew these mixed Heritage Corn varieties as a side project and brought them, milled and naturally fermented (lactic), directly to the distillery.

The mashbill is 51% corn with the remaining 49% made uo of classic Oxford Rye whisky mashbill (Heritage Rye, Heritage Wheat and Malted Heritage Barley in an approx ratio of 7:2:1). This whisky was distilled using 2 stills, Nautilus (2400L0< and Nemo (500L) – with 4 plates.

Burnt orange and gold in colour, with a medium thick swirl line that drops thick legs that create an all over glass film and several teardrops.

For 50% ABV the nose comes across higher, it’s borderline fizzy.  I have to say that even though this is called a corn whisky, it does have a significant amount of other grains in with it, it’s not a vanilla smooth nose.

Initially I’m finding it quite botanical on the nose, with some dunnage. There is vanilla here, with evergreen boughs, aromatic woods, linseed oil, definitely an oily rag note, nutmeg, custard creams, and eventually lychees.

The mouthfeel is rather nice, and it’s got plenty of spice about it, that I would have said was from the Rye element, but it also comes with a vanilla creaminess. Golden syrup, and molasses, bitter lemon, seared pineapple chunks, lychee from the nose, and it stays quite chest warming for a while.

The nose and palate in general are quite different, and I’m getting what I would say are Bourbon-esque notes, cinnamon, chilli’s, cumin, and the spiciness seems to be ramping up now even though I e been tasting it for 10 minutes or more.

I have to say that when it comes to corn whisky i know what I’m expecting aroma and flavour wise. This is classed as a corn whisky, and at 51% corn in the mashbill it is correct, but the added 49% other whisky is having a large impact in my mind.

The nose is more than corn whisky, and straight away it’s obvious that there is more here. I’m straight into spices, and reminded at times of Bourbon, and its certainly not short on the flavour front, there’s lots to enjoy, it’s a very pleasant surprise, one that i rather enjoyed, something a little different, which is something that does excite me, i’d have a bottle. 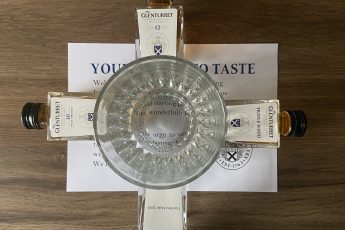 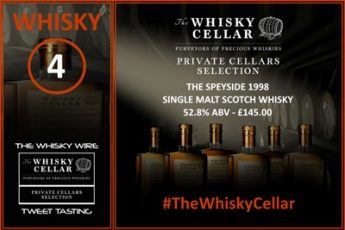