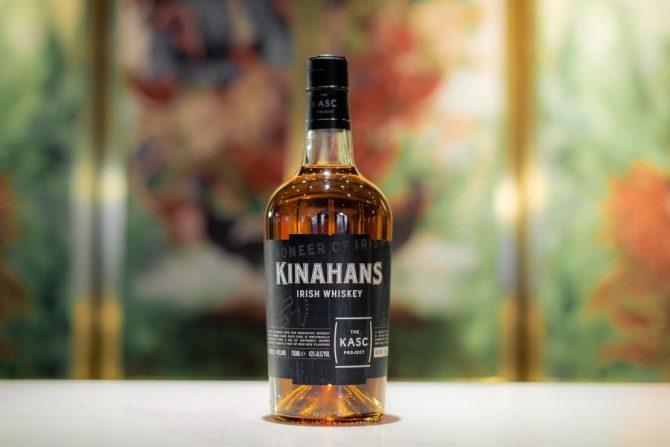 Irish whiskey is made in wooden casks, which develop most of its complex flavours. The Kasc Project is an escape into the new and previously unknown ways of whiskey making, using hybrid casks. Each cask is individually constructed from a mix of 5 different types of trees, each selected to create a blend of rich new flavours. Inspired by the original whiskey making culture that rejected tradition and the norm, The Kasc Project pushes whiskey making methods to the next level. Daring and unconventional – it’s a riot of wood.

This whiskey is a mix of gold and Amber in colour, it’s very viscous on the swirl line and has very slow medium legs.

The Kasc Project nose: It’s one of the most unique noses I’ve encountered for quite a while. Initially I pick up wood notes, varnish & a touch of seetness. This is accompanied by some spices & a tiny bit of rubber (which I’ve been picking up more & more lately?!) #thewhiskeychaps

It keeps on giving.
In the end, let the empty glass dry out and smell the aromas. Quite an indicator of complexity of flavour too.#thewhiskeychaps

The finish is long side of medium, warming and spicy, like the palate, tropical fruits and ginger, cinnamon, lemons, a touch of liquorice and coffee, that playoff again, very nice all round guys, your hard work has certainly paid off.

A #RiotofWood and flavour. #thewhiskeychaps

Personally the idea of creating hybrid casks from staves of other casks is really exciting. The amount of experimenting alone that must be done would be no small undertaking of itself. Sometimes great innovative ideas come around in Whisk(e)y production, and this one has certainly caught my attention.

The range of woods used for this B.001 creation are Portuguese, American, French and Hungarian oak, as well as chestnut, and they each leave aromas and flavours that in this case have married to create a beautifully deep blended whiskey, in my opinion, it’s rather impressive.

All of this innovation and hard work combine to create a whiskey that is around £35 a bottle, £35! That’s great value for money, especially in the current whisk(e)y market, and there is no doubt that i would buy a bottle, it’s a steal to be honest.

Thanks too – Zak and Quinzil for being part of the tasting. 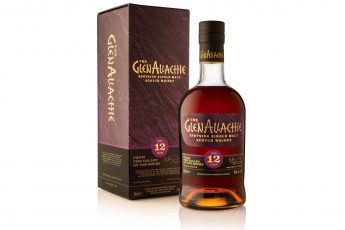 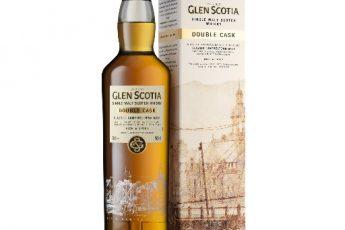