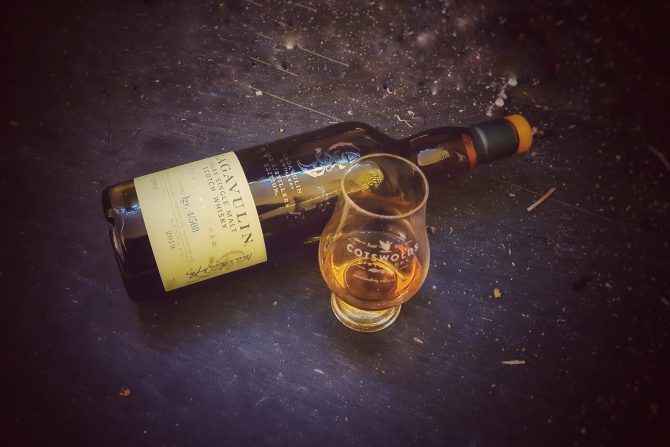 Lagavulin Distiller’s Edition is double-matured in Pedro Ximenez cask wood, a wine derived from intensely flavoured sun-dried grapes, selected for its raisiny sweetness to accentuate and deepen the rich character of Lagavulin.

This expression of Lagavulin was awarded a Gold medal at the International Spirits Challenge between 2008 and 2010.

Quite a big nose for the ABV, that’s not a bad thing though, I’d be disappointed if a distillers edition didn’t have some punch to it.
After some time on the glass, there’s a definite bourbon aroma to, nice and oaky, lurking behind the smoke, sweetness and meats!

Palate: The palate mostly mirrors the nose for me. There’s an addition of liquorice and chocolate now though. The dark fruit and sherry sweetness turns into more confectionary sugar now, after the smoke dissipates.

Finish: Smokey and sweet, with leather and oak. Medium in length.

Overall: It’s ‘ok’. Like a few have mentioned, it doesn’t really excited the senses, like it does the first time you drink Lagavulin 16. I’ll stick to the flagship expression and save some money in future. 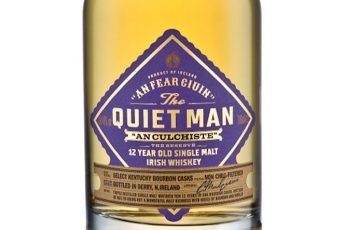 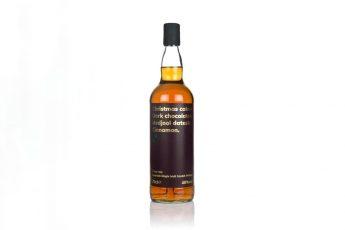