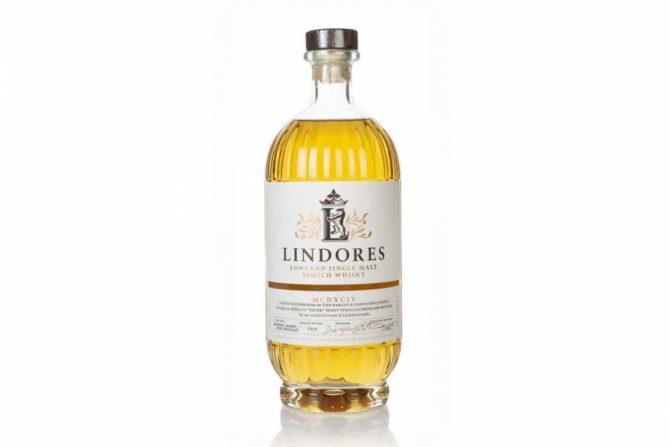 The first commercially available whisky from Lindores Abbey, the officially recognised site of the first recorded distillation of Scotch whisky. It is aged in ex-bourbon, ex-sherry, and STR ex-Burgundy red wine casks.

Appearance: Shandy amber. A decent tide mark forms, with many teardrops and medium legs seeping down the glass. A nice thick film also clings to the inside of the glass for a good amount of time.

Nose: Sweet and bourbon-like: caramel, vanilla and oak. Then there’s a layer of sweeter orchard fruits and sweet shop goodies. Lemon sherberts and fermenting red apples appear next, along with barrel char and another dollop of that vanilla. A very faint ‘funk’ appears once the drinking starts.

Palate: Not as in-your-face sweet as the nose, but there is still a sweet element, whereas now it’s more caramel-forward than the confectionary sweetness. Tannin bitterness creeps onto the palate, as do milk duds, black pepper, a touch of blood orange and menthol cooling. A mild chilli heat builds on the tongue. For me, it’s a little too bitter and astringent.

Finish: Medium to long. The bitter notes last a while, along with the black pepper, bitter lemon and some tropical notes.

Overall: The nose is charming but, for me, the palate doesn’t hold up as well. Too much bitterness and not enough depth I’m afraid. 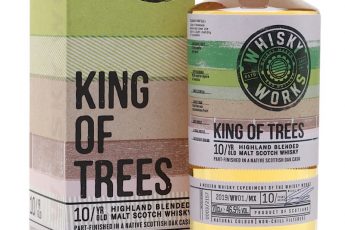 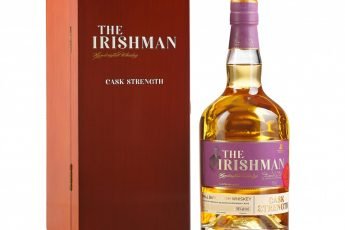