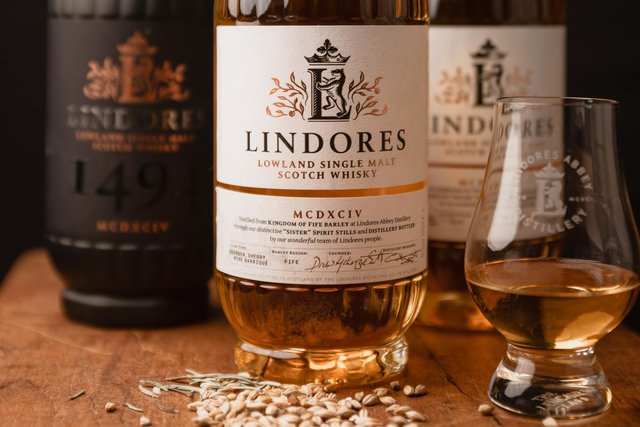 Officially recognised as the site of the first recorded distillation of Scotch Whisky in 1494, which appears in the Exchequer Roll of the same year, Lindores is once again producing a commercially available Single Malt Scotch Whisky, aged in ex-bourbon, ex-sherry, and STR ex-Burgundy red wine casks.

Nose: Quite subdued. Touch of spice, some icing sugar, no ethanol to speak of. Some vanilla and white chocolate. A bit of funk too.
Getting some sherry sweetness as the glass matures. Lemon Sherberts now. It’s quite a feint nose for me.
I’d expect it to have a richer/deeper nose from the casks.

So @LindoresAbbey make a point about their process which uses a long wash fermentation with sister stills giving extra copper contact. The barrels are a mix of bourbon, wine barriques and sherry butts#thewhiskeychaps

Palate: ABV is there on the palate. It’s a fairly decent mouthfeel, not luxuriously oily but not thin either.
Quite spicy on arrival, warms the chest immediately.
Honey, vanilla still, cinnamon, a touch of black pepper and some icing sugar.
A tad drying on the jowls. Getting that pineapple, for me it’s chargrilled. There’s also some BBQ sauce in there I think.
It’s got a stone/pebble element to the taste. Can’t remember licking a pebble, but this reminds me of it. There’s a restaurant near us that serve steaks etc on really hot stones, it’s that smell of the stone itself I think.

Finish: The finish for me is the honey and icing sugar mostly, with a touch of Christmas spice, lemon pepper and coins (which was mentioned on the tweet tasting last night and was illuminating).

Overall: It’s a pleasant dram and has nice aromas and flavours. For me, it’s a little tame and ‘safe’ but I’ll definitely keep an eye on what they do from here. A CS would be interesting! I think the cask influence would be more evident too, it’s an awesome selection of casks so would love to see it shine through in full strength.
The price is a big deal. Seems everyone feels they can charge a fortune for their unproven first release these days. Refreshing when a distillery keeps it real and honest! 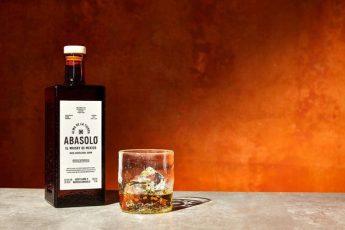 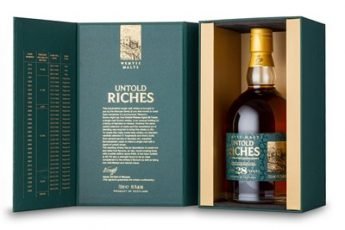