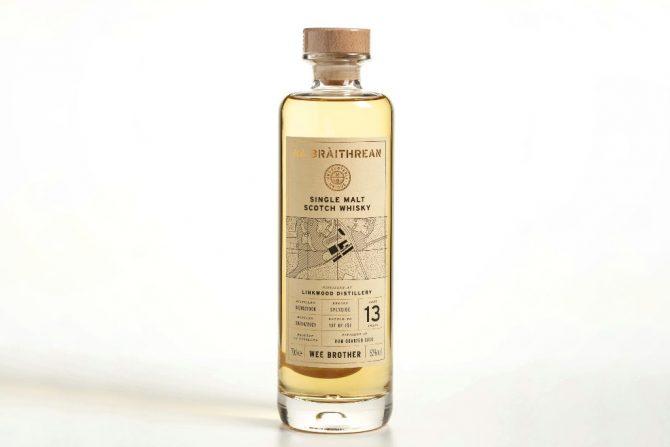 This Wee Brother distilled at Linkwood Distillery has spent 12 years aging in a bourbon hogshead before being finished for eight months in a fresh fill rum quarter cask, all-natural colour and non-chill filtered.

This dram is white wine in colour, and the medium thick swirl line beads up immediately, and slowly drops syrupy thick legs.

Once the ABV calms a vegetal and flapjack combo come through, and I’d say the fruits are moving towards red apple skins and Victoria plums.

After waiting longer with the glass covered do I get wood in this dram, it’s not upfront, it’s nicely integrated. Eventually it comes across as sweet syrup from a can of tinned fruit cocktail.

The finish is a lovely sweet, spicy combo, it’s very nicely married, nothing sticks out on its own. I’m thinking coffee with a red fruit syrup in it, some Turkish delight, and some cranberries with light drying. I’m also thinking light tannins, and dark chocolate digestive biscuits.

When my whisky friend Paul sent me this sample i was rather pleased, it’s a whisky that has piqued my interest since Na Braithrean released it with its brother. The fact that it’s primerally a bourbon cask whisky with a fresh rum cask finish also excited me, it has all the hallmarks to be a whisky that’s right up my street.

Even though i enjoyed the aromas i was picking up, it felt like a safe dram at that point, Linkwood can at times be a safe middle of the road kind of dram. Imagine the smile on my face as the palate slapped me initially with lots of strong bourbon cask spices, and slowly developed to bring the rum cask finish notes to the fore.

All in all it turned out to be the dram i had hoped it would be, full of flavours that i really enjoyed, and i have no hesitation saying it’s one i’d love in my whisky cupboard.

A big thank you goes out to my whisky friend Paul, who very kindly sent me the generous sample of this dram, that i’d wanted to try for a while. You can follow Paul as well as us on Twitter using the buttons below. 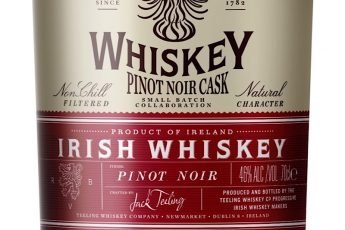 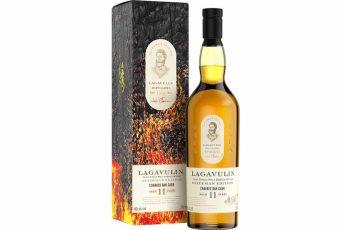