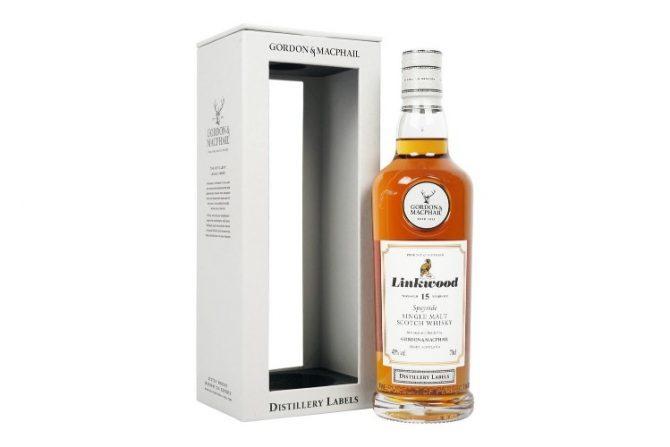 A touch lighter than mid gold in colour, with a medium thick swirl line on my Copita glass, with very slow thick legs.

Even at 43% ABV this dram presents strong aromas. Initially I’m getting a mix of stoned fruits, apricots and peaches, followed by cereal and grains, with guava and bitter lemon.

More time and a toasted tea cake aroma arrives, and I’m going to say black cherry too. It’s now slowly starting to lean towards cloudy lemonade and wood oil, and pancake mix. While tasting I became aware of honey on toast coming through on the nose, I’ve not had that before.

The palate is a little thin, but it is only 43% ABV, but that’s made up for nicely by icing sugar sweetness with raspberry ripple ice cream, that also slowly pulls spices into the glass. I’ve arrived at a point where the flavour is like drinking from a glass of lemonade, and then milky coffee, they play off of each other so nicely.

More time and I’m eating honey drizzled waffles, there is a lovely sweetness that constantly pierced this dram no matter where the palate is leading. Black Jack and Fruit salad kids sweets play off each other, cherry throat lozenges see the bulk of the palate finish for me.

The finish is medium in length, and the sweet/spicy interplay continues here to be honest, perhaps the coffee element is more of a cup of black coffee, with pecans.

I have to admit to being a Linkwood whisky fan, iv’e tried a few indie bottles from the distillery now, and have yet to meet a poor one, will this one pass the test?

Well at 43% ABV it noses rather well, it does come across a little higher, and the aromas are a good mix in my humble opinion, they suited me nicely.

Initially the mouthfeel is thin, but at 43% ABV i’m not surprised, but the palate in general i thought was rather nice, like the nose. I really shouldn’t be surprised, it is a Linkwood after all. A couple of years ago and i would have been interested in purchasing a bottle, my whisk(e)y trail is in a different place now, and it’s one i wouldn’t buy now, but if someone bought me one for my birthday say, i wouldn’t complain.

A big thank you goes out to Jason – @jason85388511, a whisky friend over on Twitter, for this super sample. Please do give Jason, along with us, a follow on Twitter using the buttons below. 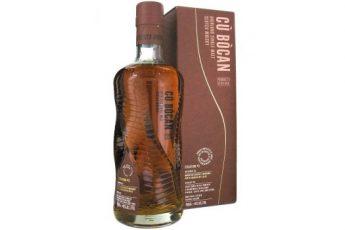 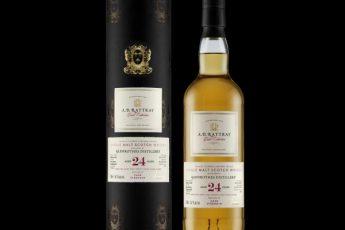