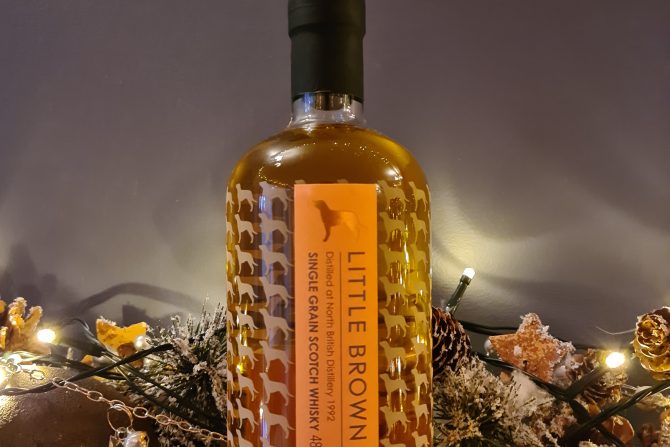 A new single grain single cask release from Little Brown Dog Spirits, Distilled in 1992 at the North British distillery and matured in a refill bourbon cask. Filled to bottle at cask strength, 48.7% vol with only 220 bottles being released.

Appearance: A lovely fading light golden summer sunset. Nice and viscous, plenty of oiliness on the glass, with medium legs.

Palate: Not a hugely oily mouthfeel, compared to previous releases.
Quite spicy and astringent, there’s not much alcohol going on here and to be honest, I’d like more.
After a few sips, there are hints of lemon peel, malt biscuits, some strawberry jelly (not luxurious or fruity enough for jam) and a touch of black pepper.

Finish: Short to medium. The strawberry jelly taste sticks around for a while, but, for me, there’s not a great deal else lingering, I’m afraid.

Overall: I’m a huge fan of these guys and, although this isn’t my favourite release from them, it definitely isn’t poor by any measure, has a lot to live up to given the quality of previous releases and I’ll still be eagerly awaiting the next whisky that they produce because I love what they do.
They’re ‘Experimental Distillers’, so missing the mark on the occasional release is probably inevitable. 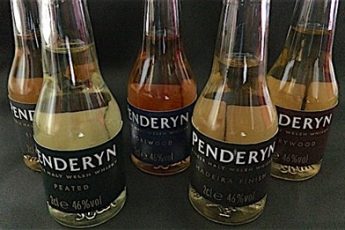 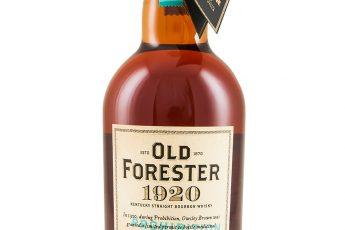