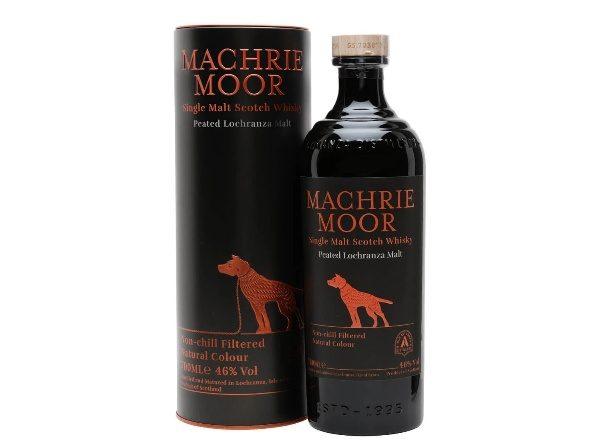 On the west coast of the Isle of Arran lies a windswept and mystical peat bog called Machrie Moor. Bronze Age stone circles and standing stones are strewn across its barren, undulating terrain. One of the stone circles is known as Fingal’s Cauldron Seat, where sits a stone with a carved hole. The legendary warrior giant Fingal is said to have tethered his favourite dog Bran to this stone. This peated expression of the Arran Single Malt perfectly captures the rugged beauty and lore of the landscape. Unleash the legend that is Machrie Moor.

Bottled at 46% without chill filtration or added colouring, this peated Arran Single Malt displays all the freshness of our island house style, with an added puff of smoke and earthiness. Since 2019, all peated production of whisky on the island is being done by our sister distillery at Lagg. This is your chance to buy and taste some of the original peated whisky from Arran, produced in Lochranza, before it is all gone!

White wine in colour, it has a nice thick swirl line on my Glencairn that drops slow medium thick legs.

Straight off I’m getting lemon and pineapple mixed with peat, and it’s a nice mixture of both at the moment. Icing sugar comes through mixed with straw/hay.

With more time the nose starts to become spicy with smoke, vanilla and white pepper, and waiting further brings some light oak.

The peat is much more evident on the palate, and it brings the spices with it straight away.  Hot cinnamon gobstoppers lead the spices, some ginger too, with a faint perfumed note, all mixed together with the peat.

It’s keeping the palate nice and warm, and the peat does hang around, though I’m not finding it medicinal in nature, like some Islay drams.

The spices are still going, and I can taste red liquorice now, a dryness is coming too.

It’s a long finish, the spiciness is still going, it’s rather impressive tbh, and it’s coming across higher than 46% ABV. The peat is also very evident, but the spices do run this dram for me. Bitter lemon and grapefruit, pomelo and hints of cherries with mocha bring it to a close.

This is a bottle iv’e had my eye on for a while to be honest, and i thank my good Twitter whisky friend Sean – @RockNRolla60 for sending me a very generous sample to get to know it.

Well i have to say that this really is a dram of two halves, perhaps the most extreme difference between the aromas and flavours of any whisky iv’e tasted so far.

Initially the nose is very light indeed, and quite simple in terms in what it offered me, i left it to sit for quite a while, perhaps an hour, and finally i started to get faint newer notes, that i hoped i’d find on the palate.

What a difference there is between the nose and palate, the palate is full, and the peat is very evident. The spices i started to get on the nose after an hours wait are here on the palate in abundance, there’s certainly no need to go looking for them, they threw themselves at me, with the fruits also playing part.

By the time the finish comes along it started heading towards coffee/chocolate for me, but that’s where it literally finished, it didn’t develop any further.

My overall feelings on this whisky as a timeline were, initial disappointment, then a beaming smile, followed lastly by a satisfied smug grin, and after all of this, now knowing exactly what’s coming i’d happily buy a bottle and/or enjoy a dram with others. 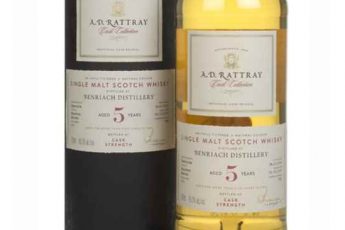 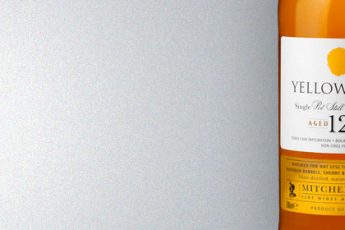