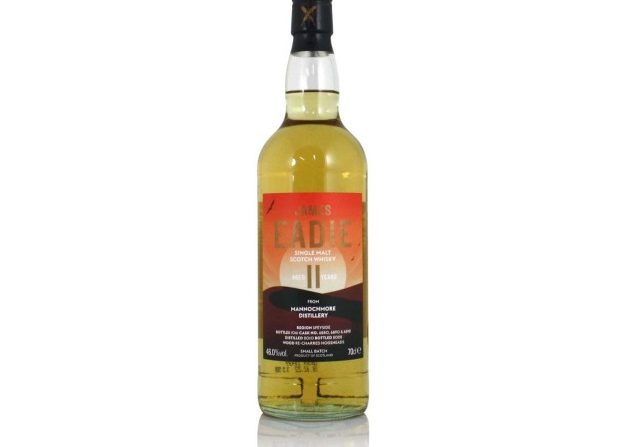 This dram is white wine in colour, the swirl line in my Copita glass is quite thick, and thick syrupy legs quickly form.

Initially the ABV comes across higher than it actually is, and it’s fizzy up the nostrils. First aromas to arrive are apricot pastries, sweet and bitter lemon, followed by golden syrup, oat flapjacks and cheesecake base.

More time and weetabix with sugar comes through, a light perfume/floral aroma, and lager shandy too. Eventually it becomes a little dusty, with cream soda and light Virginia tobacco.

We’re straight into spices on the palate, and i’m getting green grapes, white pepper, vanilla and cinnamon. The mouthfeel thickens up as it goes along, and the golden syrup is here, with pancakes, an icing sugar sweetness constantly runs through the palate so far.

The palate plateaus out eventually, the spices are diminishing, the mouthfeel reverts back to its earlier viscosity, and it’s almost as if I’ve added water to it.

The finish is medium long, with bitter lemon, and fruit cocktail, and pineapple, some of the spices are still hanging on from the main palate, but it’s not offering anything new now, it’s slowly fading.

I seem to be seeing more and more independently bottled whiskies from the Diageo owned Mannochmore distillery in Speyside, and they intrigue me to be honest. So when my whisky friend Jack sent me a sample i was very happy, as i’d only tried one previously.

I found the nose on this whisky to be rather nice, especially as ex Bourbon cask matured whisk(e)y’s are generally my go to drams. Initially the palate is rather nice too, i didn’t have to go searching for flavours, but it did fade quite quickly, not something iv’e come across very often. It was literally as if water had been added, and it didn’t the water well at all.

On paper this would have been a bottle i would have considered purchasing, the distillery intrigues me, and iv’e had a couple of great bottles from James Eadie in the past. Even though this bottle is available for £45 sadly this time i wouldn’t buy a bottle, the best of the experience it brings is early on only for me.

A big thank you goes out to my Twitter whisky friend Jack for the sample, jack, along with us, can be followed on Twitter using the buttons below. 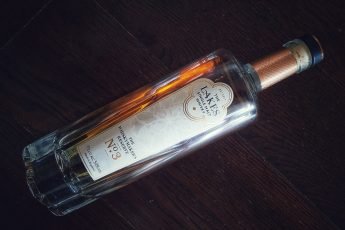 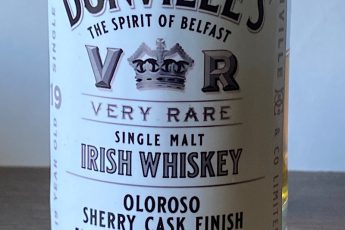