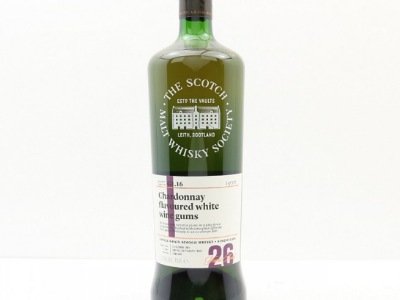 The North British distillery is one of the oldest and largest Grain distilleries in Scotland.

Appearance – This whiskey is damp straw in colour, it beads up on the swirl line and drops a mixture of medium thick and very thick globules.

Nose – First off it doesn’t nose like 61.9% ABV, I would have said mid 50’s%. Straight off I get candy floss, cereals, lemonade, red apples, I really like this nose, I could nose this for ages to be honest. There is a touch of menthol, and with a little time in the glass there’s dunnage, vegetal notes, an earthiness, slight perfume and floral notes, and they are all so well married, who ever said grain whiskies aren’t all that lol.

Finish – The finish is long, lovely and spicy, the salinity continues, dark chocolate, cocoa, chilli’s, ginger, oak, cinnamon and cigar leaves build up, the salt has a final flourish before the whole thing slowly fades.

My thoughts – There’s no doubt for me that Single Grain whiskies need time, as youngsters they can be hot, light in flavour, and slightly lacking, but give them a good amount of time they shine for me, this bottling is well and truly in that last category, it’s a loverly whisky, a little hot on the palate at full ABV, but without water it has bags of flavour, it’s very good in my humble opinion.

Would I buy a bottle? – Simply yes, I don’t know how much it costs, I suspect not cheap now aged Single Grains have increased in price, but it is a great drop.

Note – This whisky is presented in it’s natural colour, none chill filtered, and at natural cask strength. 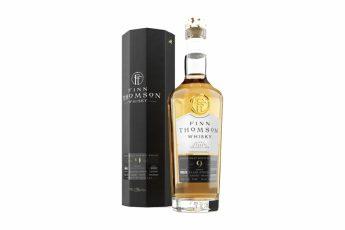 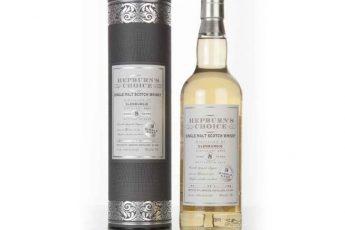