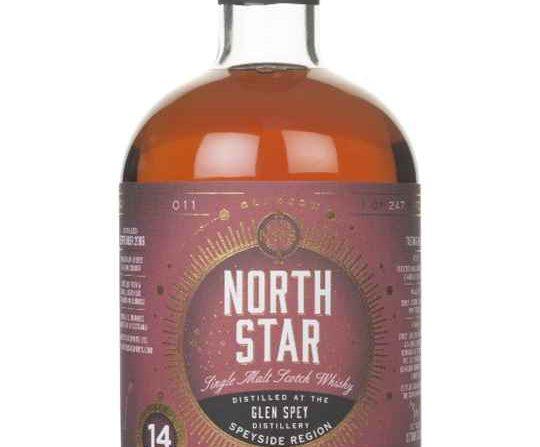 Distilled by Glen Spey in 2006, and initially matured in a refill hogshead, before being finished in an Oloroso sherry cask. Bottled at cask strength in 2020, with an outturn of 247 bottles.

Nose: An ABV wave greets the nose first. Closely followed by a plentiful amount of barley, like pear drops on steroids.
Christmas spices, mocha, spongecake and blackcurrant jam all swirl around in the nostrils, reminiscent of a Victoria Sponge cake.
There’s an ever-so-slight menthol freshness too like you’ve nearly recovered from accidentally touching your top lip with Vicks. It’s a very pleasing nose and I love the extra oomph from the higher ABV.

Palate: Lovely mouthfeel and an instant chocolate coated berry sharpness. A tropical twang with a llight numbing on the palate.
The high ABV is very evident, wouldn’t take many of these for an early night! The second sip reveals a more spicy side.
White pepper, allspice and lemon pepper. There’s a ‘past-its-best’ wine note, starting to get a bit ‘vinegary’, which isn’t pleasant.

Finish: Medium to long. Spicy with that wine flavour lingering too. The chest warming ABV ensures that it takes a while for the effects to subside.

Overall: it starts well, I liked the nose, but the unpleasant off-wine element on the palate let it down for me. 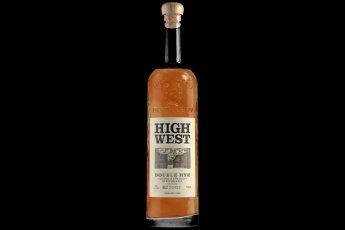 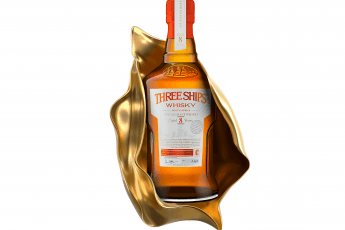