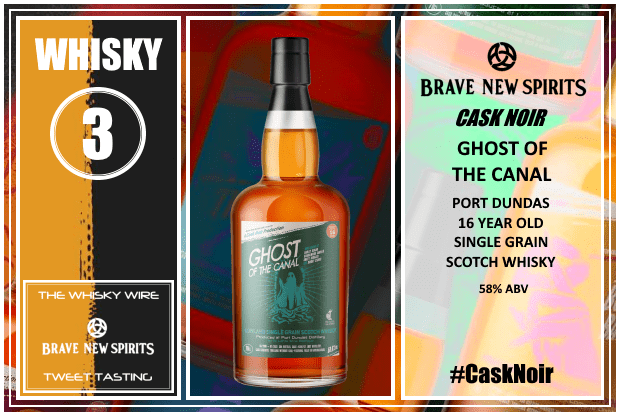 There is an instant freshness on the nose, minty toothpaste, then damp leaf litter, evergreen boughs, another with a touch of antiseptic, greengages, green grapes, and dark shag tobacco leaves.

There’s perhaps a touch of sulphur on this dram, though it’s extremely faint, then pecans and dry seaweed come through.

The mouthfeel on this dram is ok, not oily but not watery, and we’re into full on spice bomb. That’s had a lot of cask interaction. White pepper, and I have to say I’m getting sherry cask type notes atm. Stewed dark fruits, and a touch of sulphur.

Long side of medium, and as time’s gone by this whisky has thickened mouthfeel wise. Finish is much like the bulk of the palate, with black liquorice.

It’s fair to say that even though i’m definitely an advocate for grain whisky i have struggled most of the time with Port Dundas whisky. Unless it’s well aged iv’e found it can be very light, and when it’s been in sherry casks i usually find lots of sulphur and phosphorus aromas and flavours. Some love that particular “dirty” feel, but it’s not for me.

This Port Dundas isn’t very old in relation to how old many are, and it’s been in a new cask type to me, Lafite wine barrique, which really piqued my interest to be honest. Well it turns out that this particular Port Dundas is one of, if not the best, Port Dundas iv’e tried, and the cask has had lots of influence on the whisky. It’s quite an unusual pairing, and it works so well. It’s a bottle i’d enjoy for sure. 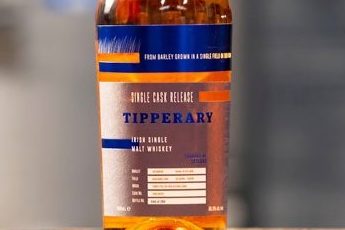 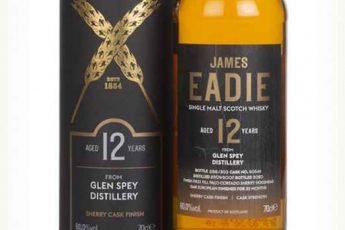