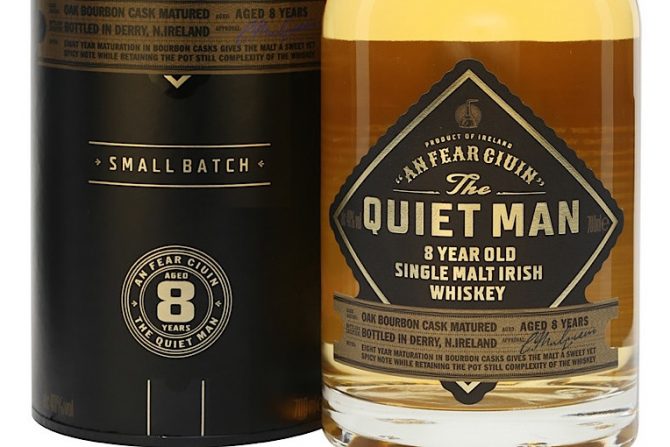 Appearance – It’s straw/white wine in colour, very viscous on the glass, and has slow thick legs.

Nose – I get marzipan, almonds and amaretto up front, with pineapple slices, lemonade, cranberries, with Turkish delight lingering in the background, it’s a rather nice nose.

Finish – It’s the long side of medium in length, with honeycomb, vanilla, white pepper, icing sugar, and golden syrup.

My thoughts – I’ve rather enjoyed this whiskey, there’s lots of flavour, especially on the palate, it doesn’t really develop, but it’s flavoursome.

Would I buy a bottle? – Even though it’s a sourced Whiskey at this point, it has been blended, and I enjoyed it more than enough to want to buy a bottle.

Notes – Sadly I couldn’t find out if this bottling is natural coloured, but the lightness of it suggest very little if any colouring. I cannot confirm whether it has been non chill filtered either. 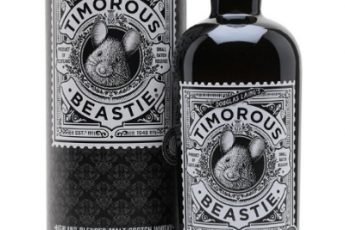 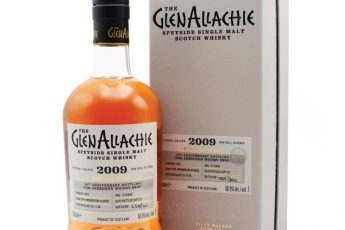