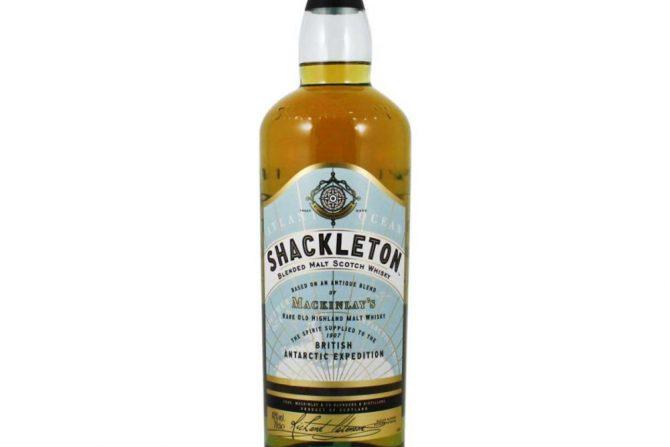 Shackleton is based on an antique blend of Mackinlay’s Highland Malt Whisky, the spirit supplied to the 1907 British Antarctic expedition. In this year, Sir Ernest Shackleton led one of the most famous expeditions to the Antarctic, overcoming hundreds of miles of open sea, treacherous weather, and steep mountain ranges all by himself to ensure that all of his men returned home safely.
That expedition is one of the greatest stories of exploration and leadership in history and has inspired adventurers across the world ever since. Before his expedition, Sir Shackleton ordered 25 cases of Mackinlay’s Rare Old Highland Malt Whisky to take with his crew.
In 2007, eleven intact bottles containing this perfectly preserved whisky were, rather incredibly, recovered from under the ice beneath Shackleton’s base camp. This brand is a tribute to this now sacred find. – The Whisky Shop

Appearance: Apple juice in colour. A nice oily film forms on the glass when swirled. Lots of medium/thick legs.

Palate: Shampoo and it has mouthfeel (but so does shampoo). Also, a tang of that Stop and Grow stuff you used to buy to stop biting your nails. Chemically and deliberately offputting.

Finish: Thank christ it has yeah! 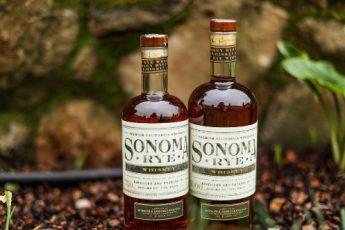 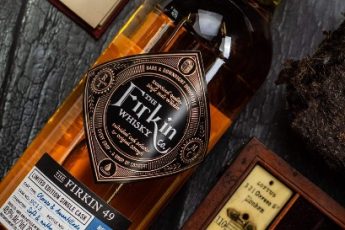