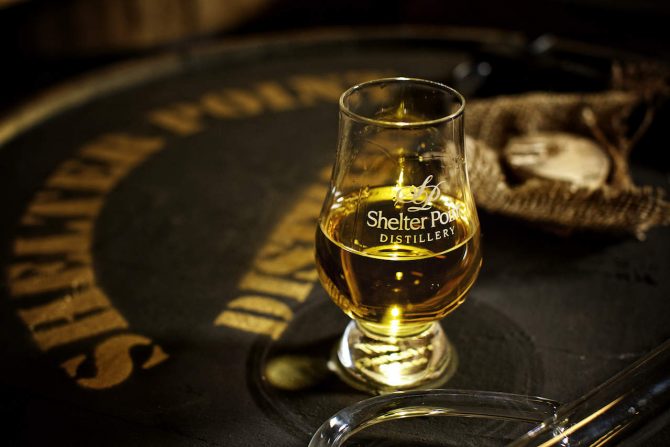 We had the pleasure of taking part in a Shelter Point Canadian whisky Zoom tasting with a number of fellow twitterers including @StillSurreal, @TravisReaveley (who kindly provided the samples), @MaltMusings, @Jotterface & Shelter Point distiller @whiskywebb.

We tasted and discussed 3 of Shelter Points expressions:

All 3 expressions were very nice indeed. My personal favourite was the single malt, closely followed by the ‘Forbidden’.

If you would like to watch the tasting and very interesting insights into the distillery and whisky by distiller Leon, then take a look below.

Tasting notes from the accompanying Twitter tasting can be found here.

@MaltMusings excellent follow up blog article can be found here. 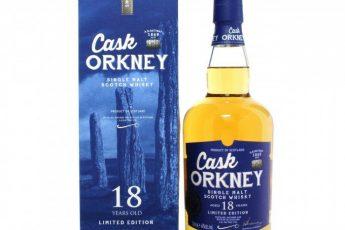