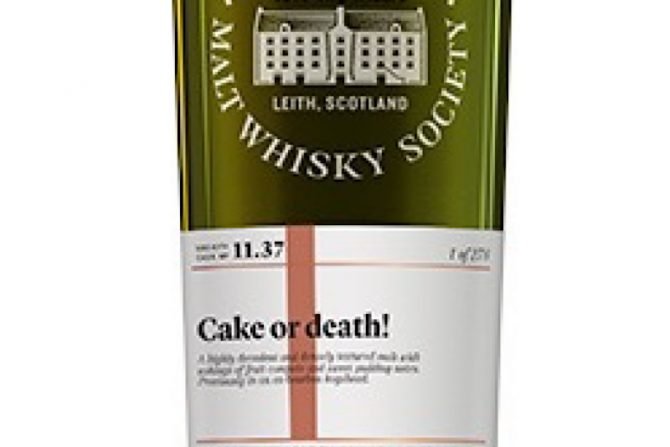 Appearance – It’s damp straw in colour, there are bubbles on the surface after pouring, it’s very viscous on the glass, it beads up on the tide line, and it has very slow thick legs.

Nose – There’s a loverly sweet pineapple and lemon scent, lemon drizzle cake, pineapple upside down cake, with lots of honey, there’s also cream soda, it smells syrupy too. There’s also malty/biscuity notes, and cherries are creeping in slowly, I’d have to say that it’s a rather elegant nose, I also get pine needles, this soon moves on and it teases you for what the palate might offer.

Palate – It’s got a loverly coating mouthfeel, there’s lots of pineapple again, honey, golden syrup, sweet lemon again, white pepper which could be the ABV too, there’s icing sugar now, apricots, and white grapes. I also get a sponge cake/biscuity flavour, It’s all very well married tbh, and it’s one of the lightest whiskies I’ve tasted in a while, It also makes me salivate.

Finish – I’d say it’s of medium length, I think this is in part because of the lightness of the whisky style. It’s more of the same flavour wise tbh, with some added light wood notes, perhaps pencil shavings.

My thoughts – This is a style that I really enjoy, but it’s not for sherry or peat bomb lovers, this one is very elegant.

Would I buy a bottle? – For me it’s a definite yes, it’s been a while since I’ve tasted a whisky of this style, but it may not appeal to all whisky enthusiasts. 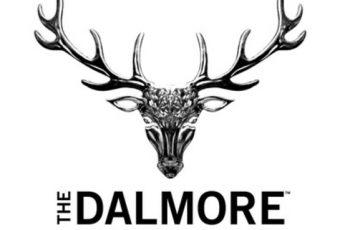 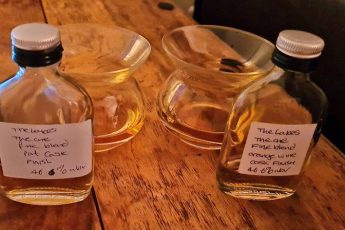